On this Happy Canada Day there are currently millions of people around the world watching the celebrations on their favorite TV channel, and via live streams online. At the time of writing we can see people on the lawn of Parliament Hill, which seems to be one of the biggest Canada Day crowds we’ve seen that will be in some part due to Prince William and Catherine’s visit.

Everyone doesn’t show as much happiness for Canada today, especially those who see Nortel’s patents as a national treasure for Canada. In a press release yesterday, Nortel Networks said that they’d sold more than 6,000 patents at an auction for US$4.5 billion. This deal has yet to be approved by U.S. and Canadian Courts, although Nortel will push for approval at a hearing on July 11.

There was one tech consortium that left the auction successful, which included the likes of Sony, Microsoft, Research In Motion, Ericsson, EMC, and Apple. The patents spread over many technologies and markets these include semiconductors, Internet, voice, optical, data networking, 4G wireless, and more. The interest in the patents was extremely keen well before the auction, and this is thanks to the vast range included that touched just about every part of telecommunications.

Some Canadians point out that this is a sad day for their country, losing many of their national treasures in patents. Nortel Networks Corp. has been selling off assets for 2-years since they were made Bankrupt, and the telecommunications company held back the most valuable asset they had until this auction. Google made a bid of $900 million a couple of months ago, although they’re not included in the winning consortium.

Seeing these patents going to the likes of Apple, Sony, and Microsoft can be seen as good and bad news depending on the way you look at it. What will be interesting is to see how these patents are used over the coming years, especially considering how they can benefit service providers, network operators, and manufacturers of semiconductors. RIM has contributed around $770 million and Ericsson $340 million, while the others are yet to announce their contributions. 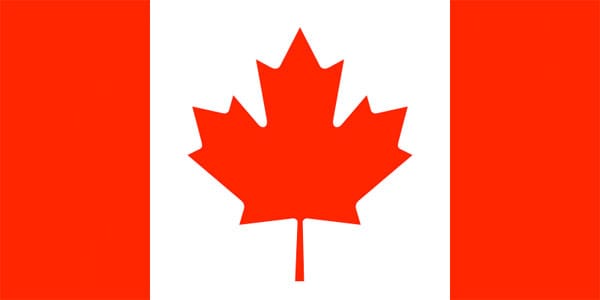 It will be sad to see the 100 years of heritage change hands, but it’s also good news that they’re not lost and should see some good use made of them from tech companies that have the resources to-do so. You can read the official press release here.

How do you feel about the winning group in this auction?