If you have been lucky enough to pick up a PS4 or Xbox One console at launch without any problems whatsoever, two games that you are probably getting stuck into right now are Ryse: Son of Rome and Killzone Shadow Fall. Both games look fantastic close-up, but it appears a debate has started on which game actually looks better in a graphics standoff.

It’s a known fact that while Ryse is confirmed to be running at 900p, Killzone Shadow Fall on PS4 will be outputted at a higher resolution with 1080p visuals. However, many Xbox One fans have argued that this necessarily doesn’t mean that Killzone Shadow Fall looks better in a direct comparison.

It wouldn’t be a lie to probably say that Ryse is the best-looking Xbox One game out of all the launch titles. The game may have received mixed reviews, but critics were united in saying that the facial graphics were second to none.

Killzone Shadow Fall on the other hand is also up there as one of the top 3 best looking PS4 games from the launch list. Which one gets the edge though in your opinion, if you have been lucky enough to play both? 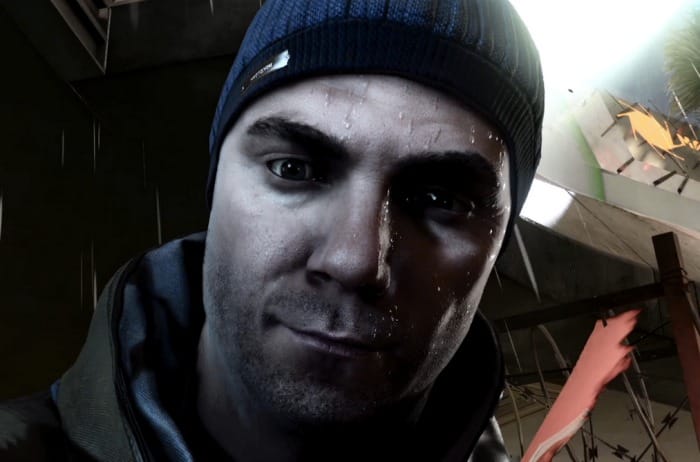 We’ve heard from some fans who believe that Ryse has the edge here, featuring better overall graphics in comparison areas such as forestry for example. We’ve also been told by many of you that Ryse has the better character models between the two games – would you agree with this?

Once we get a clear video comparison showing the two games we’ll add it below. For now, tell us which game you think looks better based on your experience with either game so far.