Russell Hobbs has issued a recall on several models of its irons because of safety fears with its power cable. It would seem there is a fault that could see the cable fail and cause an injury to the person using it. 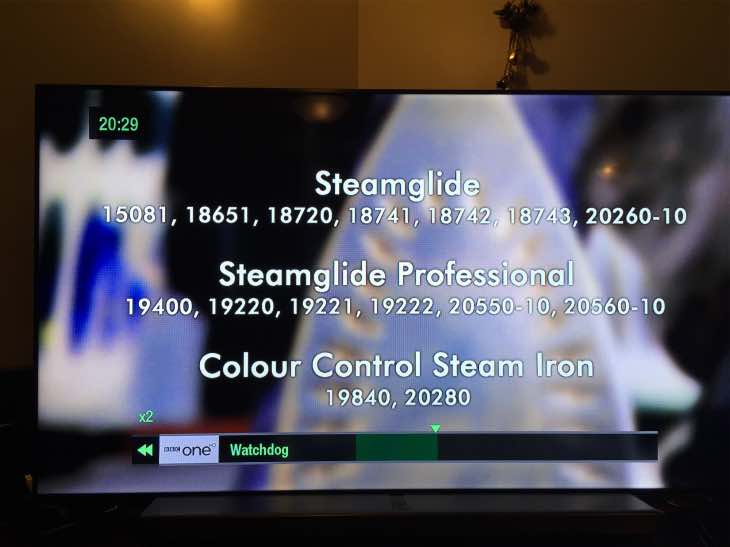 For those of you worried if your iron could be faulty and part of this recall, then all you need to do is locate the model number, which is located on the bottom heel of the iron. There you will see a label that has the five-digit code. 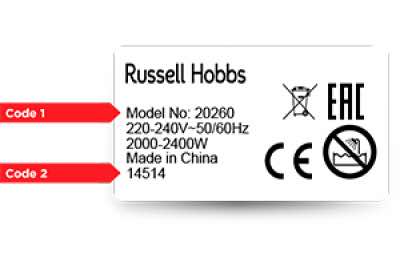 If you find that the last two digits of Code 2 seen in the image below are 12 and the first three digits are between 045 and 365, then we are afraid you have a faulty iron.

That is not the end of it because if the last two digits of Code 2 are 13 and the first 3 are between 001 and 195 you also have an iron that needs to be recalled.

We would advise you to stop using the faulty iron right away and to call Russell Hobbs on Freephone 0800 307 7616 or 0333 103 9663 if you are calling on a mobile phone. For more information head over to their website.

Update: We have come across an article that shows some of the burns people have experienced as part of these faulty irons. Thankfully, none are serious, although it would seem some owners of these affected models complained to Russell Hobbs back in February of this year, yet has taken this long to issue a recall.

Some consumers are also having issues with the helpline service, where the are being cut off rather than getting the help they called customer service for.