For some strange reason there were rumors that a 2016 Ford Bronco could be unveiled at the 2015 Detroit Auto Show, but while we pretty much knew this was the latest hoax in regard to this model, the wrap-up of the press event confirmed this for us.

We were under no illusion that an all-new Ford Bronco was going to be released next year, especially after the huge debate that circulated following a 2014 April Fools joke. Still, it shows just how popular this truck is and people would still love to see its return.

There have been plenty of rumors going around ever since so-called Ford Bronco concept images were leaked, but Ford has since stepped into say they have no current plans to bring its popular truck back. 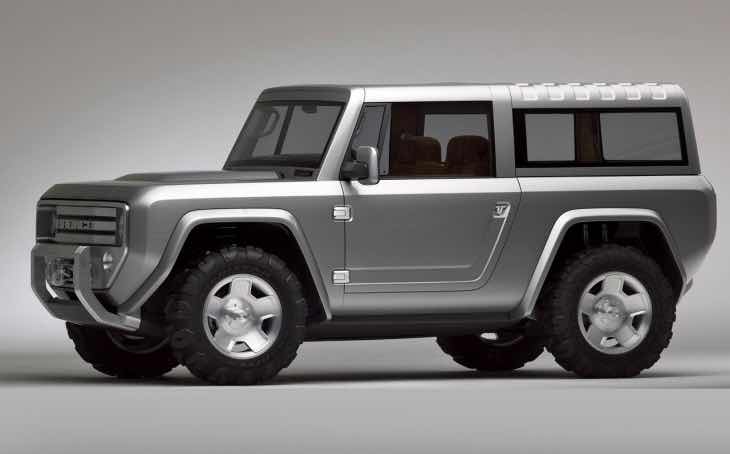 It’s now been 18 years since the Bronco was last in production and there have been many reasons expressed as to why Ford refuse to bring the truck back. However, one of the biggest reason in terms of what consumers believe is that O.J. Simpson ruined the image of the Bronco forever, although we are sure Ford has other reasons.

Ford recently said that there just isn’t the demand for a Bronco in this day and age, a result in the changing market. There have been rumors that Ford is to back the Troller and already have a few ideas, although we have to wonder just how true this is?

Do you think we will ever see an all-new Ford Bronco, or is it about time people moved on?