The iPhone 6S has only just been released, well tomorrow, and there are already rumors about the next model. This is nothing new because Apple is already working on the design of its next smartphone, and a recent rumor has given us an idea of the next generation A10 processor that will be inside the iPhone 7.

Apple currently uses the A9X chip inside the iPhone 6S and 6S Plus, and operates as a dual-core, although multi-threading is involved to help speed up the iPad Pro. 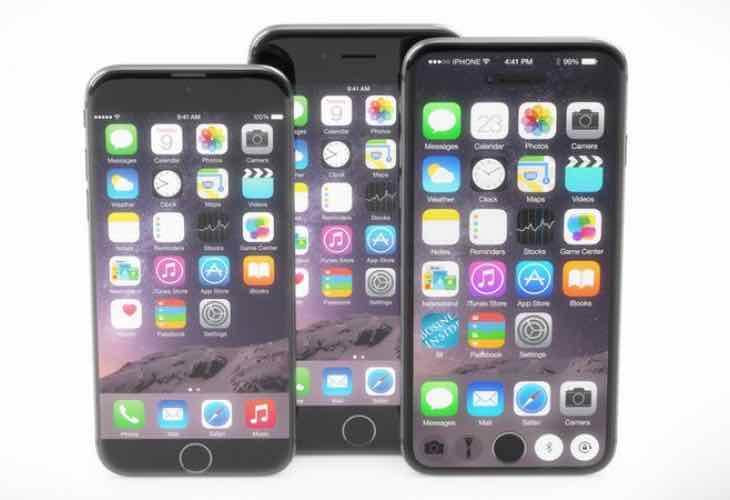 However, what Apple aims to do with the A10 chip is to make a leap from dual-core architecture to six-core. The rumor suggests that this next-gen chip will be 14 nanometers, and that Intel might even start looking into this.

Concerns for iPhone 7 battery life – Apple has struggled with battery life on its iOS handsets for years, and such a move to a different processor could have an adverse effect on battery life. However, with Apple still working heavily on multithreading, this could help with those battery life concerns.

Do you think Apple will use a six-core A10 chip next year, and if so do you think it will be used in the iphone 7, or would it wiser to stick it in the iPad Pro 2 instead?