We said earlier that the world has gone smartwatch mad, and while people doubted that Apple would make a huge dent in the market, impressive pre-orders have certainly silenced critics. There are however a few strange smartwatches out there, such as what Rufus is offering.

The Rufus Cuff is now available for pre-order, and we have to say it is not like your average smartwatch — which might not be a bad thing. The company looks at this device more of a communicator, and it does look like something from a 1970s Sci-Fi show.

It’s been a year since we first saw the Cuff as a crowdfunding project, so there is a good fanbase out there, and so we can only assume that the popularity will continue with healthy pre-orders. 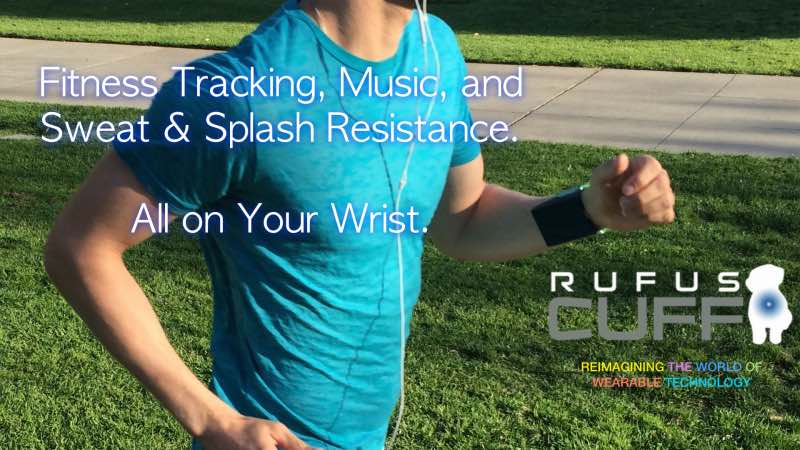 You will be able to sync your Cuff to your Android or iOS devices over Bluetooth, or use it as a standalone device. There are some great features as well, such as hands-free audio and video, full keyboard for messaging, voice control and so much more.

Like we said above, you can already pre-order these now with prices starting at $329 for the standard model and $409 for the Charitable Editions.