Those who can’t wait until Google’s release have already been trying out Android 5.0 Lollipop on the Nexus 7 2013 tablet. We have learned that those doing so have encountered some issues regarding rooting on Android 5.0 Lollipop with many saying that it no longer works on preview builds.

Google are in the process of launching their new Nexus 9 tablet and Nexus 6 smartphone which will both have Lollipop pre-installed. The most exciting aspect of the new software though, is its support for older hardware as we’ve learned over the last few days when Google announced support for the Nexus 7 2013 and even 2012 tablets.

Android fans have been previewing Lollipop with the SDK, but most have discovered that their root facility is broken or currently disabled on the new software. 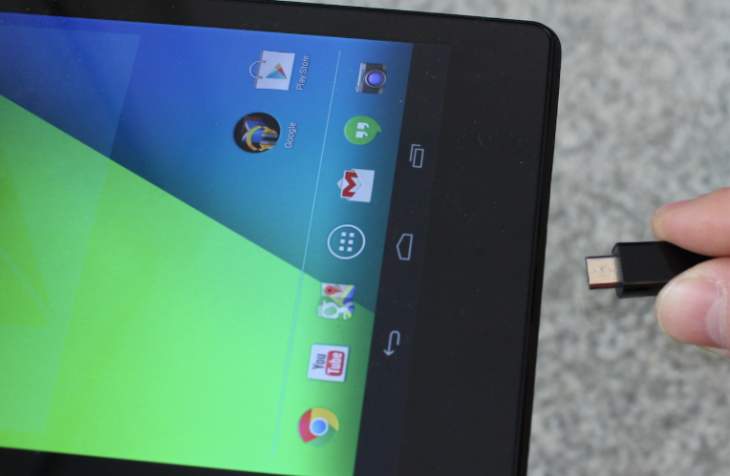 Fortunately for those that want to root their device to learn the inner depths of a particular app can now do so as it looks like there is a root fix for Nexus 2013 and also other Android 5.0 Lollipop preview devices.

Google+ user Chainfire has just released his Quick SuperSU fix for Nexus5/7 on LPX13D. It looks like this is the definitive method at the moment if you need root functionality on Android Lollipop.

Those who don’t want to risk downloading the necessary files to make this work may just want to wait until Google’s official rollout which we just found out may be launching on November 3.

Are you having issues with root on the Android 5.0 Lollipop preview build?