EA has just released the FIFA 17 ratings featuring the top 20 players in the Premier League. Revealed at number 20 is Liverpool’s Coutinho, which means that for the first time Wayne Rooney is getting a downgrade in FIFA 17 and he is going to be rated 85 or lower.

This is going to be a shock to many Manchester United fans looking for official FIFA 17 player ratings. Does Rooney deserve a downgrade from EA since he was 86 in FIFA 16?

His rating hasn’t been confirmed, but we have a feeling that he will be rated 85 or even 84 when we finally get image proof. Meanwhile, some of the other confirmed Man Utd FIFA 17 ratings include Rashford with a 76, Martial 82, Pogba 88, De Gea 90 and Ibrahimovic who will be a 90 and the highest player in the Premier League. 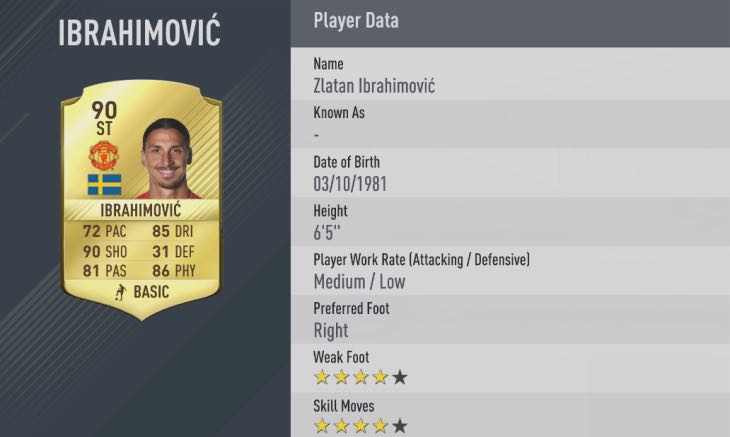 We are still waiting for official ratings for the likes of Mkhitaryan, Memphis Depay, Lingard, Smalling and Juan Mata – there has been plenty of leaks showing ratings for these players but none of them official just yet. 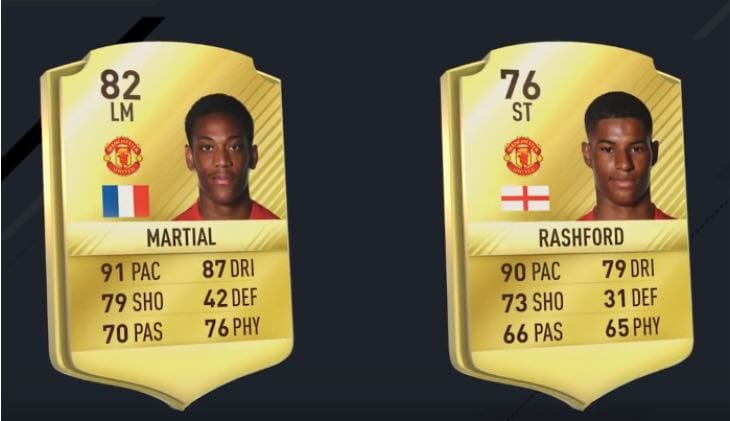 We should also point out that the rumors of Mkhitaryan having an 87 rating in FIFA 17 are fake, as he didn’t feature on EA’s official list here – which means that he is going to be 85 or lower.

We’ll bring you the rest of the ratings soon when we have credible information. In the meantime, tell us below if you think the downgrade is justified for Wayne Rooney or not – what rating should he be?