People will be wondering if Ronnie Corbett is still alive because of the influx of Tweets in their feeds, and the sad news is, the great UK entertainer has passed away. The good thing about social media is that it is the perfect way to remember a person, and so we will no doubt be seeing a number of tributes appear on YouTube and the likes of the BBC will be showing some classic shows of the Two Ronnies and Sorry.

Ronnie Corbett from shows such as Sorry, The two Ronnies and also Extras will be sadly missed, although it’s nice to know that he died surrounded by his family. 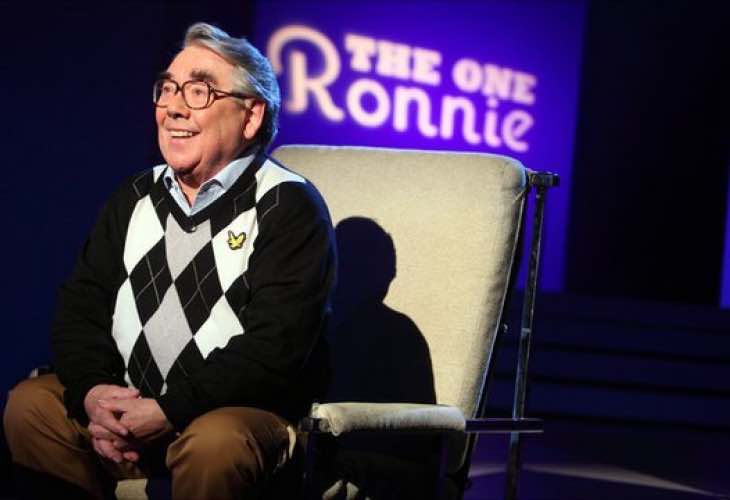 We have already seen some of the big news websites offering their Ronnie Corbett obituaries, although we have also seen them grace Twitter. Some of them are rather sombre, and so we do prefer an obituary that celebrates the life of the Scottish born comic, and who became a great British insinuation when he worked with the late Ronnie Barker.

The reaction on Twitter has been overwhelming, and we have already seen on our feed that it is a blanket of reports and tributes, which is a wonderful thing.

Going back to those tributes; we are certain that we will start to see fans of Ronnie Corbett viewing and sharing his greatest sketch, which we have come to know as Fork Handles.

Corbett is survived by his wife Anne Hart, and actress Emma and Sophie Corbett.