Hours after EA went live with the exciting new TOTW 1 for FIFA 16, it looks like nobody has managed to get lucky with the grand prize of a new Ronaldo card with a 94 overall rating.

This card is literally worth millions of coins and if you manage to get one it is going to basically set you up really nicely for when the full game launches on September 22.

Most players will sell straight away, while others will keep it to make their team practically invincible online. We’re actually surprised though that at this stage – nobody in the world has managed to pull one out of EA’s infamous FUT RNG system. 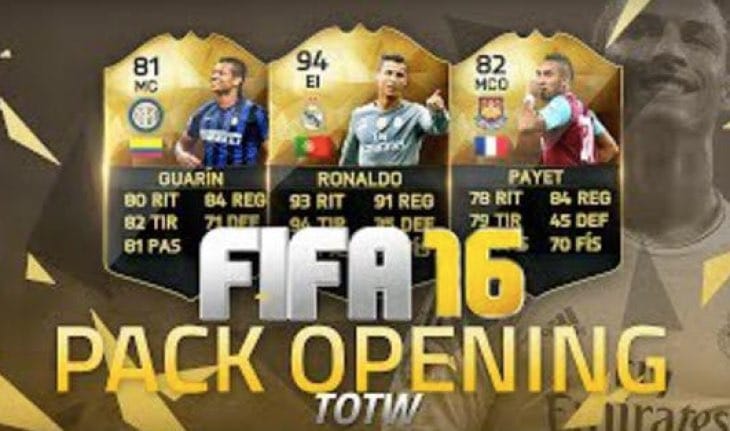 We’ve been tracking progress on the hunt for FIFA 16 94 Ronaldo in a pack over the last few hours and you can do the same by following this link.

It’s a filter for the last hour on YouTube in relation to this Ronaldo card and so as soon as someone gets one it will show up there before anywhere else.

The countdown is on – who is going to be the first in the world to get one of these 94 (yes, not 93!) cards randomly in a pack? Let us know how you get on with this and if you know someone who has one – with proof!