FIFA 16 fans are going to be in for a treat this Autumn, as EA has just announced that they have signed an official partnership with Real Madrid.

It means that Cristiano Ronaldo and a selection of other big name Real Madrid players are going to get a more realistic face in the game, thanks to some upgraded 3D scans of the players.

EA has released a preview trailer showing how these players will look, Ronaldo looks great but so do the likes of Benzema and James Rodriguez too. 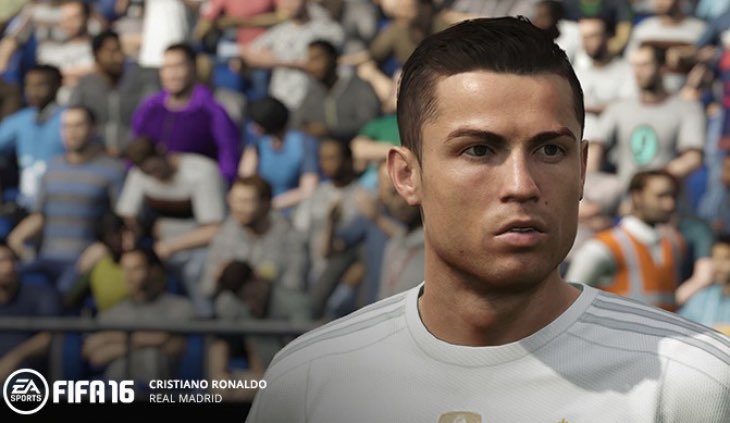 It’s interesting that Ronaldo has now been given this new spotlight for FIFA 16, on top of the fact that rival Lionel Messi is the global cover star.

Remember that Ronaldo isn’t attached to PES 2016 either, as Neymar has already been chosen as the cover star for that game.

Enjoy the new clip below and let us know what you think of the partnership with EA and Real Madrid – do you like Ronaldo’s face in FIFA 16 compared to FIFA 15 or not?