Rolls Royce has already used its permanent magnet tunnel thruster in a number of ships, and now it is time for the Norwegian Cruise Line to make use of such a system in its four and a half year old Epic ship. The news system will be a win win for not only the cruise line, but also the passengers and engineers.

There are so many advantages to such a system, such as less wear and tear, improved efficiency and a reduction in noise. However, it is the ability to change the system underwater that is a huge appeal to such cruise ships companies, as they do not need to spend time in a dry dock, which we know is not only time consuming, but expensive as well. 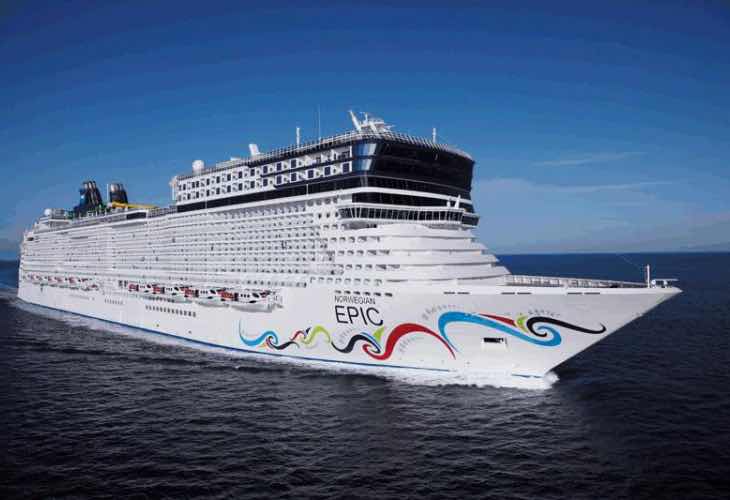 According to Cruise Ship News, Rolls Royce was more than happy to supply the new propulsion system to Norwegian and its Epic cruise ship. We are not certain when the new system will be fitted, although it cannot come soon enough, especially as there will be a reduction in noise, which in turn will help to increase passenger comfort.

Other benefits — The permanent magnet technology will help to increase the space where a standard thruster and its motors would usually sit, and is able to offer the same amount of thrust to port or starboard far more accrete than a traditional system. We wonder if this will now start a trend within the cruise industry?