Both Bentley and Jaguar confirmed they are to enter the SUV market, while the model from Rolls-Royce remained elusive. However, we are happy to say that Roll Royce has now confirmed that it is to enter the sports utility vehicle market, although not sure people will be taking these off-road.

We have known for a while that the luxury carmaker was to enter the SUV market, although this was based on mere speculation, as was its 2017 production date and a price tag of around £2000,000. However, while we know the Roll Royce SUV is coming, its release date and all-important price has been omitted.

However, knowing that the German owned carmaker has finally confirmed it is to get in on the SUV market and take the fight to Bentley once that model is released; we presume that more details will be shared in the coming months. 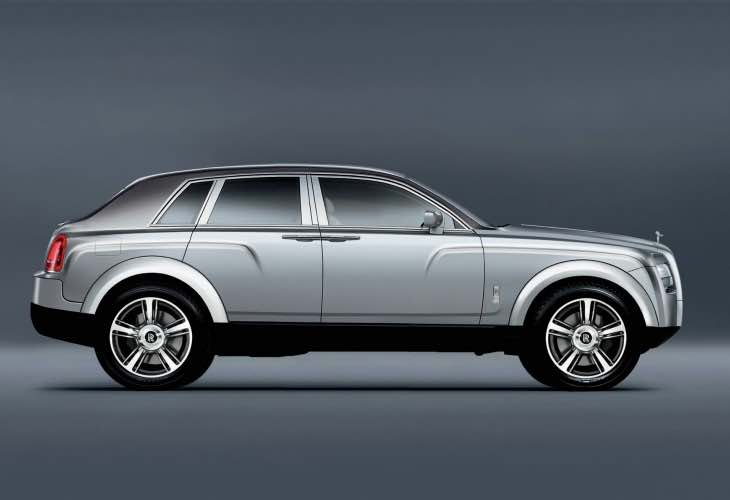 There will no-doubt be many of you asking if this is the right segment for Rolls Royce, and that is a very good question. However, the chief executive said that it is a very attractive segment, one that Roll Royce would be silly to ignore — or maybe he is saying that after Bentley confirmed its SUV?

It is clear that this SUV is in the very early stages, especially as Rolls Royce is asking its customers how they would like to see it built in terms of its design. We should not get too worried though because we know that Rolls Royce will not cheapen the brand, but rather widen it.