There have been many rumors in regard to an Apple 4K TV, and we assumed it would be released alongside the iPad Air 2 last October, but consumers hoping for the update were left a little disappointed. They had better hope Apple brings some much needed updates to its set-top box soon, seeing as though Roku has unveiled some new changes, one of which is 4K Ultra HD support.

It was only a matter of time before we saw a Roku TV with 4K, and while they have yet to announce what the new models will be called, we know the company has already licensed the technology to TV manufacturers so they can build them into upcoming TVs.

Roku TV with 4K content — It is all very well offering UHD, but what is the use if they do not have any 4K content? This is where a partnership with Netflix comes in, as they already have more than enough content, with more being added all the time. If you are not bothered about this high-end picture quality, then you can always check out the standard Netflix content for January 2015. 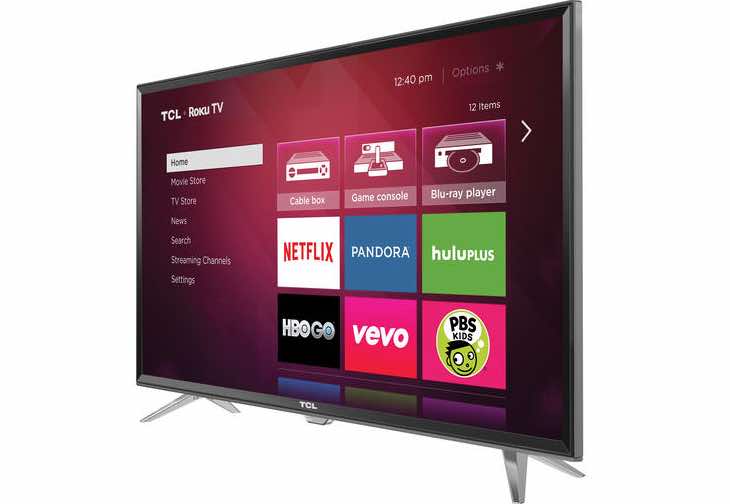 We do not know when Roku will release its new range with 4K support, but March could be a good bet, seeing as though it would be two years since the release of the Roku 3.

If this were to happen around March, then there will be even greater demand for an Apple TV update, which will need 4K support along with the content, and the much-anticipated gaming feature.

What would you like to see brought to the next Apple TV model?