Both Roku and Google introduced new steaming products to their 2016 lineup, and those were the Premiere plus and the Chromecast Ultra. What’s so great about these two new products are the fact they come with 4K streaming, and HDR picture quality – the question is, which is best? 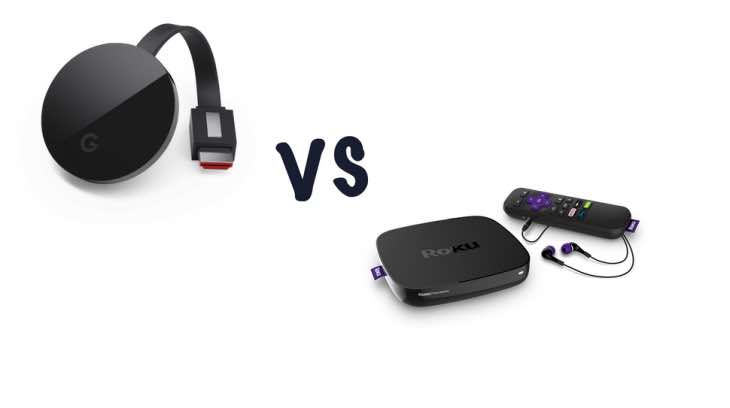 Well, that’s always a tough question to answer because there are so many factors you have to consider, although with streaming devices it’s affordability and content that are most important. Thankfully, Pocket Lint has done some research and so have been able to offer a Roku Premiere plus vs Chromecast Ultra comparison to help you decide.

They have broken the article down into sections, such as design. In terms of the design, the new Chromecast 3 as many people are calling it looks pretty much the same as the outgoing model, and also the Roku Premiere+ sticks with the tried and tested set top box style.

Next up it’s the hardware that has been given the closer look and it’s clear that both devices are very similar in their specs, and so offers 720p and 1080p content to 4K, although it’s only the third generation Chromecast that comes with Dolby Vision.

Other areas that Pocket Lint has looked at are Connectivity, Audio, the Remote, and also many other aspect, along with their final conclusion.