Ever since Apple announced its new TV set-top box earlier this month owners of the Amazon Fire TV and also Roku players have been wondering when they will respond. Thankfully, we might not have to wait too long because the Roku 4, which is said to support 4K has now hit the FCC.

There had already been rumors of a new Roku device, and while we do not know for certain that it will be a 4K-capable player, its wireless upgrade to 802.11ac WiFi would seem to suggest that it will support 4K. 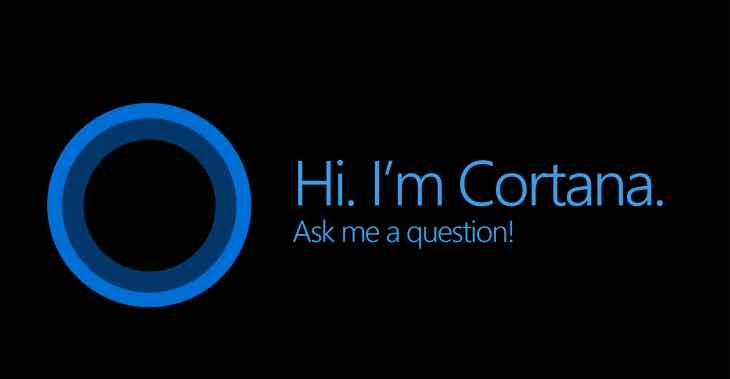 We can also see that it will support a multitude of other Bluetooth devices, although this will not be enough to make it stand out against the new Apple TV, as we know that 4th generation box comes with an ace up its sleeve, and that is the improved search function thanks to a bit of help from Siri.

If the Roku 4 (4400) has any ambition of taking on its rivals, then surely Roku needs to make some sort of deal with Microsoft in order to incorporate Cortana? This is because Apple TV has Siri and now Amazon is to add Alexa to its Fire TV.

Do you think it is important for Roku to add search and to make use of Cortana?