One of my favorite tennis players of all time is Stefan Edberg, with Boris Becker being top of my list, and so it was great to see Edberg in action again with who has to be my best player today, Roger Federer. To see these two great stars playing against each other is a privilege to see, but it wasn’t for any tournament.

The Roger Federer vs. Stefan Edberg match wasn’t about games or sets, but rather for testing one of the most popular wearable devices at the moment, Google Glass.

In the video we get to see tennis being played by two of my sporting heroes, and while it is great to watch a match on the TV, we have often wondered what it must be like from a player’s perspective, and Google Glass achieves just that. 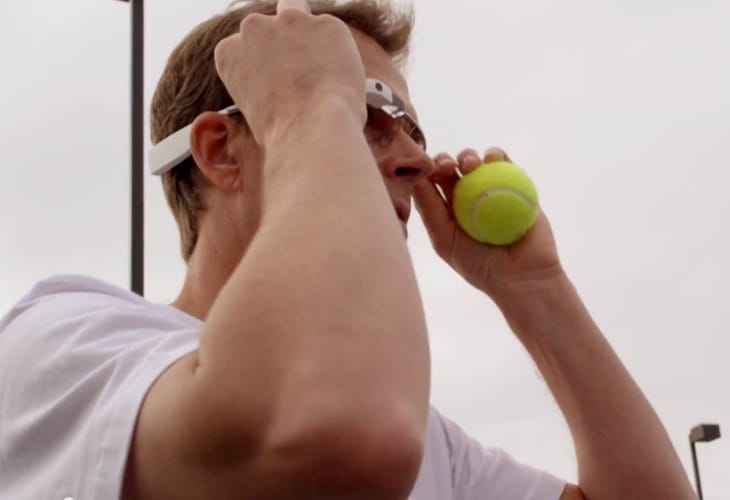 Federer and Edberg visited Google’s Silicon Valley campus so they could test Google Glass and put it through its paces. We can see how intense the game is from a player’s perspective, but we could not tell if wearing the device hindered their performance in any way.

We are sure this will not be the last time we get to see what the world is like through Google Glass, but we wonder what PR stunts Google will try next? Having said that, we do know that the Dubai police force are trying out Google Glass, so it will be interesting to learn the outcome of this test.