We know that many of you have been asking is Rocket League coming to Xbox One, following on from the huge success of the game and current popularity after releasing for free on PS Plus.

Given that the game is only available on PS4 and PC, this is a safe bet that Psyonix are now in discussions with Microsoft on bringing the game to Xbox One at some point this year.

After all, what would cause such a statement? It wouldn’t be deemed as big news if the discussions were about a PS3 release. Wii U is a possibility of course, but Xbox One is the obvious candidate. 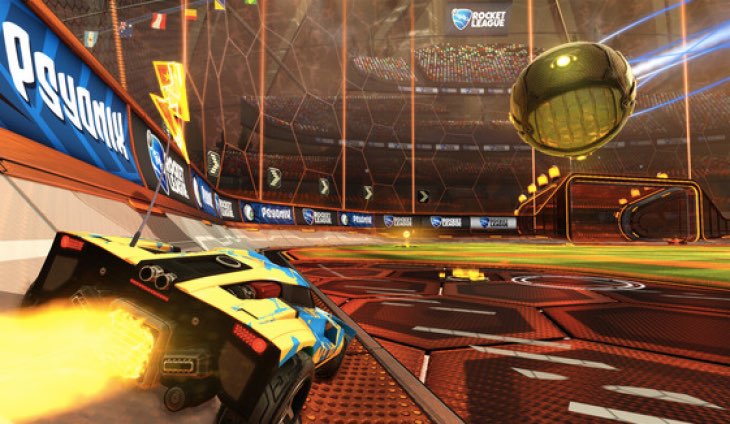 The only stumbling block is that Sony may have a timed-exclusive deal in place for a considerable period of time – especially given that it was handed out for free for PS Plus subscribers and that would have required some lengthy discussions behind the scenes.

Still though, it is looking very promising if you are an Xbox One owner and you would love to get your hands on Rocket League.

Would you be happy to pay for the game on Xbox One, or would you expect it free with Games with Gold later this year? Give us your thoughts on this.