Cross platform play across PS4 and Xbox One servers for one game remains something of a myth, but one developer has said that the ball is now in Sony’s court in making it happen.

Rocket League has become one of the best loved indie games in recent years and Psyonix has now said that they have completed the groundwork on their end to get Rocket League cross play with PS4 and Xbox One working.

All that needs to be done now, is Sony to simply say ‘yes’ and agree to it – implying that Microsoft has already done so. 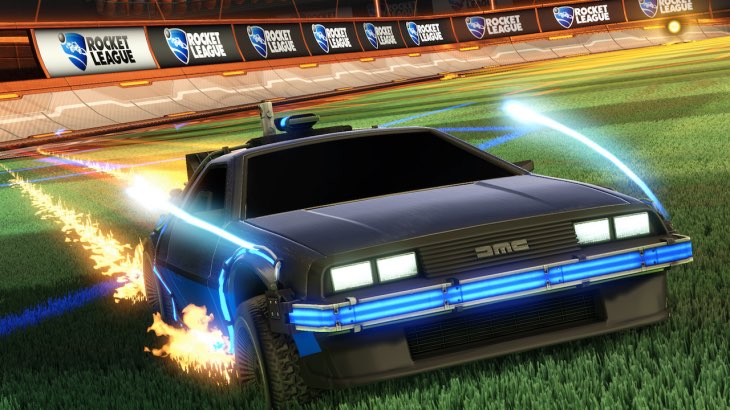 Going even further, the developer said that as soon as Sony say yes, it would only take them ‘a few hours’ to get it up and running ready for public consumption.

Is this something you would love to see happen as soon as possible? If so, leave a comment below on if you would be willing to enjoy the game with both sets of console owners together like one happy family.

19 million players for the game, we would definitely like to see this happen and remove this ancient barrier.