The moment you have all been waiting for has finally been confirmed. We now know the Rocket League Xbox One release date, after the developers initially teased that it would be out ‘early February’.

Without further do, Rocket League will be out on Xbox One on February 17, which is a Wednesday. The Rocket League Xbox One price has been confirmed at $20 USD too, which will also include some bundled in DLC for free.

These will be the “Supersonic Fury”, “Revenge of the Battle-Cars” and the “Chaos Run” packs which will offer new cars, as well as a ton of customization items to keep you busy. 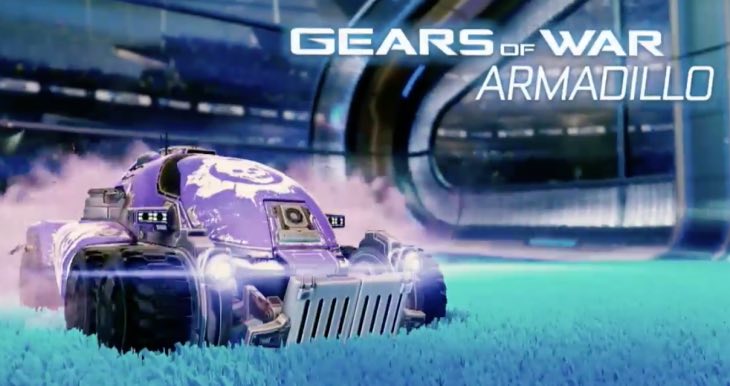 Remember that the Xbox One version will also have some exclusive cars too, with the Armadillo from Gears of War and the Hogsticker from Halo.

After all of the build-up, it’s great to finally get a solid date nailed down. Let us know if this is an instant purchase for you after seeing all of the feedback from the PS4 and PC versions.