Rocket League is proving to be one of the best reasons to own a PS4 at the moment. Now, the developers are speeding up with their efforts to get a new Rocket League update out to players.

As a result, we can bring you a sneak peek of the Rocket League 1.05 update notes so far thanks to some confirmed features from Psyonix.

One of them is an interesting new addition specifically for PC players. Once the Rocket League 1.05 patch is live, PC players will be able to filter out PS4 players from matchmaking.

Since PS4 users already have this ability, Psyonix has said on Twitter that it is only ‘fair’ to bring the same feature over to PC.

Also coming is a ‘Find New Match’ option at the end of ranked matches, making it easier to get into another ranked match rather than going back to the main menu. 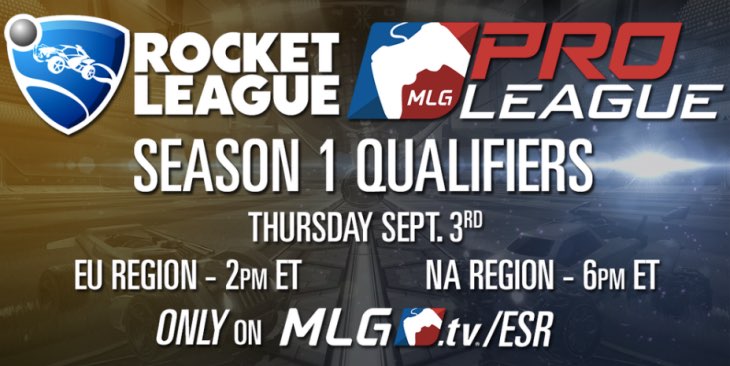 One great improvement with 1.05 is a revamp to the music system in the game. We now can look forward to an interface upgrade which will allow players to skip and cycle through the soundtrack as you please – this one should be a hit with the community we expect.

The most important aspect of the update though is to lay the groundwork for Rocket Play Season 1 which will arrive with 1.05 in conjunction with MLG.

Some of you may have experienced Rocket League server downtime this week, which has been necessary for the developers to prepare for when the game really gets serious with ranked professional leagues.

Overall, this is going to be a substantial update for the game – Above is just a taste of what is to come. Once we have the full 1.05 Rocket League patch notes, we will update this for you with more details.

How excited are you for this update?