We recently gave you a heads-up with the first batch of songs that will be featured in Guitar Hero Live. Now, it’s time to let you know the first 6 tracks which will be included in the Rock Band 4 song list.

Rock Band is making a comeback this year and the best thing about it is that although there will be brand new instruments, your old equipment will still work.

That makes a massive difference to prospective buyers of course, with that aspect alone making gamers choose Rock Band 4 ahead of Guitar Hero to save money. 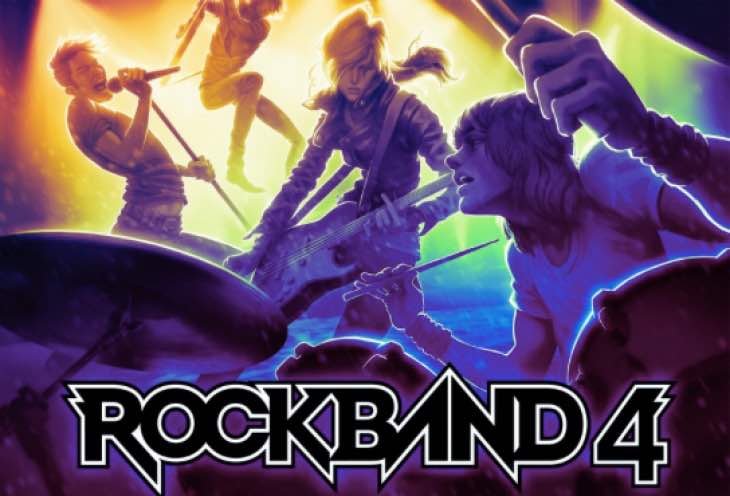 Now, Harmonix has just revealed the first six tracks to be featured in the game. It’s a great list of old classics, along with a few that have been in the mainstream charts too.

The six tracks that have been revealed first are The Killers – ‘Somebody Told Me’, The Who – ‘The Seeker’, Spin Doctors – ‘Little Miss Can’t Be Wrong’, Jack White – ‘Lazaretto’, Fleetwood Mac – ‘You Make Loving Fun’ and Avenged Sevenfold – ‘Hail to the King’.

Obviously this is just a teaser of what to expect in the full game, but it’s a nice start with those six tracks for sure – something to keep everyone happy.

Let us know what you think of the tracks below and if you intend to buy Rock Band 4 from day one.