We have some good news for those of you who are still in high spirits after the official confirmation of Rock Band 4. We can now tell you that the game will be running with a native 1080p resolution and at 60FPS on both PS4 and Xbox One versions.

While this may have been expected anyway since Rock Band isn’t a graphically intensive game, it’s always nice to see the confirmation regardless – especially for Xbox One users who usually have to put up with their games being launched at a lower resolution than PS4.

Rock Band 4 product manager Eric Pope confirmed the news this week and also revealed that the game will be running on a brand new engine to take advantage of next-generation hardware.

Furthermore, Pope said that they will promise to deliver more realistic lighting, character models, and animations than seen in previous games in the series. 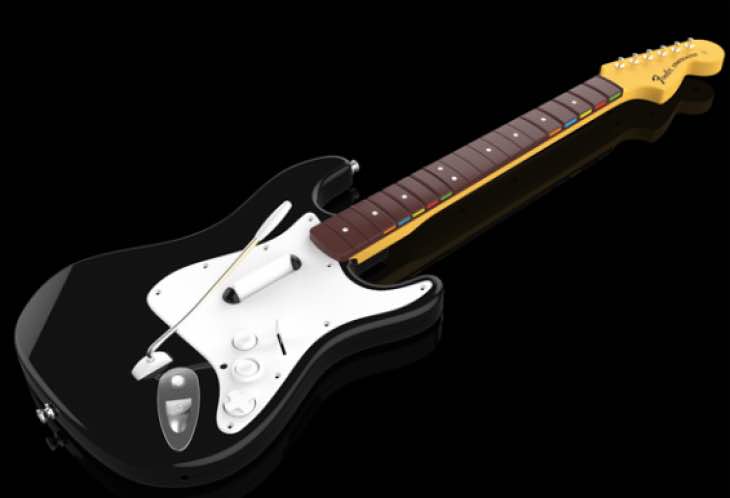 After the fantastic news about old peripherals working with PS4 and Xbox One consoles, we really can’t wait to revisit Rock Band in a new generation.

What kind of new songs will they make available more importantly and what would you personally want to see? We wonder if there will be any more spin-off games such as The Beatles game if RB4 turns out to be a success.

Give us your reaction to 1080p and 60FPS on both consoles and let us know if you will be buying Rock Band day one – the game is rumored to launch in Fall 2015.