If you have created your own Rock Band on your Xbox 360, PS3 or Wii you have probably been wondering whether you can ever add a keyboardist, well now this dream is almost looking like reality thanks to a screenshot from the Green Day: Rock Band demo.

The demo which appeared on the Xbox Live Marketplace featured a screen (embedded at the end of this post) which showed some instrument icons, these instruments were the guitar, bass and drum-kit along with a microphone, however there was also a keyboard, this has caused speculation surrounding a possible keyboard for Rock Band 3.

It is hard to say whether we are reading into this keyboard logo too much, therefore we will have to keep you posted as more information is revealed.

Would you to see a keyboard in Rock Band 3? 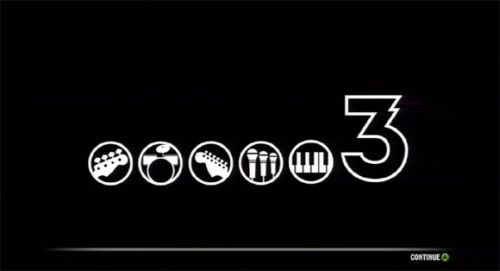