We have some really exciting news now for all you David Bowie fans out there, who just happen to own a copy of the popular Rock Band 3 game. Harmonix has recently announced that they will be bringing a few of David Bowie’s classic songs to the music title next week.

According to a recent VG247 article by Stephany Nunneley, the David Bowie Pack 02 DLC will be arriving on the Nintendo Wii, Xbox 360 and PlayStation 3 on January 25th/ January 26th in UK. The pack contains a total of 5 songs, including Blue Jean, Young Americans, Ziggy Stardust, Fame and Modern Love. 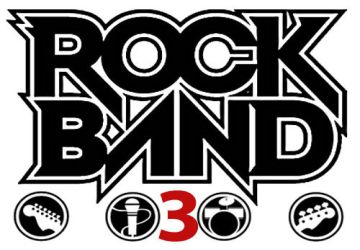 As a recent IGN article notes, the Rock Band music platform now features over 800 artists and more than 2,000 tracks. Other DLC that’s been added to the franchise over the past few months includes Queen packs, Johnny Cash and even Linkin Park.