It was only a few days ago that I brought you all news about the arrival of 2 Queen song packs for the Rock Band 3 game. Now it appears there is another DLC pack on its way next week, which will contain a total of 12 songs from Billy Joel (also known as Piano Man). 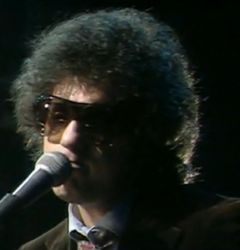 Songs that feature in the Billy Joel DLC Pack include “Big Shot,” “Captain Jack,” “Piano Man,” “The Entertainer,” “You May Be Right,” “It’s Still Rock and Roll To Me,” “Movin’ Out,” “Say Goodbye to Hollywood” and one of my favorite Billy Joel tracks, “We Didn’t Start the Fire.”