Roblox players have been given a surprise today after discovering that there are still some problems with the game with Roblox down for server maintenance after an initial scheduled maintenance period yesterday.

To recap, Roblox told players that the game would be going down for a brief period of time on September 1. However, there has been no additional warning for Roblox servers being down on September 2, as many players have been experiencing problems late on Tuesday and early Wednesday too as you can see from the evidence below. 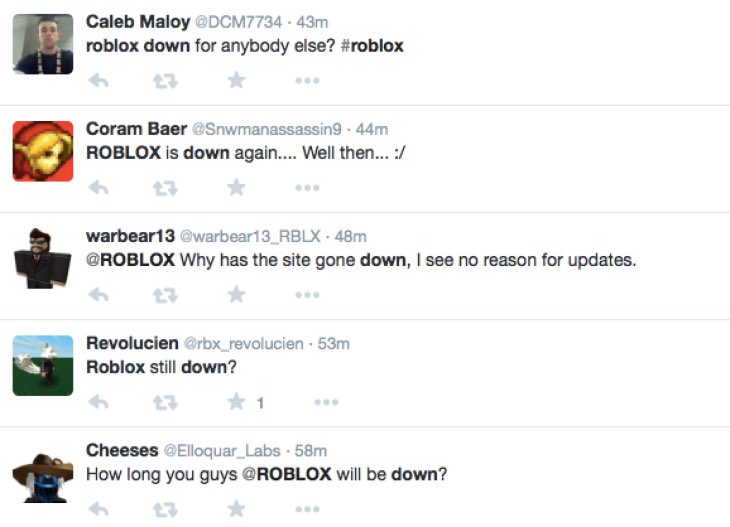 These are complaints from players within the hour and so far there has been no word from the developers on if there is is further issues that the team need to fix.

You can see Roblox’s initial Tweet about the maintenance on September 1, but there hasn’t been anything said about the game going down for a second time afterwards. 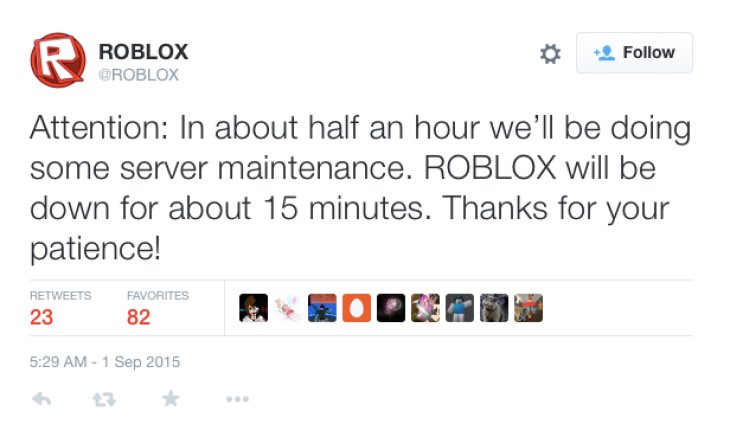 As you can imagine, some players are asking questions about this and hopefully Roblox will give us an official status update on the game soon.

Some players can still log in to Roblox, which is the confusing thing. Are you able to play the game right now in your area or is it down?