We have become so much more reliant on our mobile devices, and so it was only a matter of time before the cracks started to show. One issue that has been of great concern is security, as our phones hold so much information, although more worryingly, our finical details.

The reason we are bringing this up is because there have been reports that some hackers have been abele to access credit card information from Starbucks customers using their app.

Cause for concern — According to the report by Bob Sullivan, hackers have been able to gain access to this information due to the auto-load function on the Starbucks mobile app. This is not an isolated incident either, as many Reddit users have been reporting this issue. 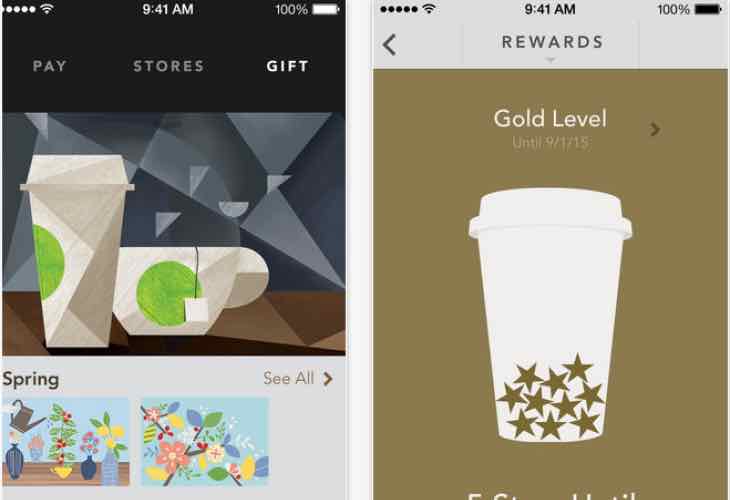 It would seem that some of these people have been receiving emails saying that certain sums of money has been taken from their account using the Starbucks auto-load function.

Because of these issues they have had to cancel their cards, and so it is of a huge concern, and we have to wonder what it is Starbucks can do to stop this from happening?

We guess the first things to do is learn how hackers have been stealing this information in the first place, only then can Starbucks look into finding a fix for this flaw.

If you do have the Starbucks app, then you should either change your password to a much stronger one, or even stop using it until more is known about this exploit.