One of the most eagerly anticipated battles at E3 2015 is undoubtedly going to come down between Uncharted 4 and Rise of the Tomb Raider.

Both are platform exclusives with Uncharted 4 available on PS4 exclusively and controversially, the same with Rise of the Tomb Raider which is now an Xbox One exclusive for the time being.

Crystal Dynamics who are developing the next Tomb Raider have just upped the ante this week by revealing a brand new trailer.

It features some jaw-dropping visuals, with the promise of seeing more during Microsoft’s E3 press conference on June 15.

Uncharted 4 meanwhile is expected to be one of Sony’s big guns at E3 2015, with gamers hoping to see another brand new trailer and hopefully even some in-game footage running directly on the PS4. 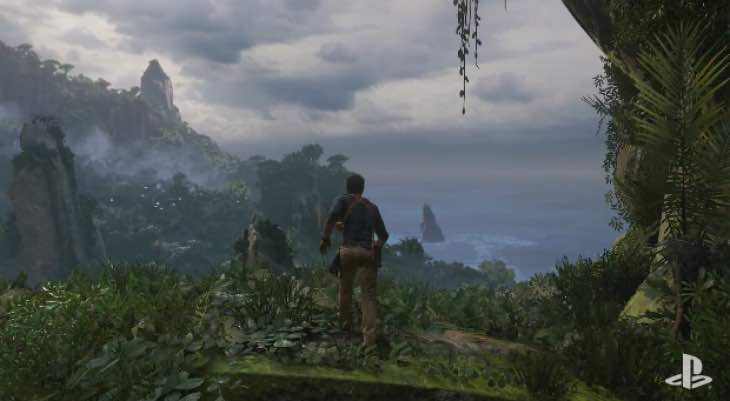 The last we saw of the game was a gameplay demo at PlayStation Experience back in December 2014, a video which has since had almost 5 million views on YouTube.

If you could choose between the two games though, which one would you say is looking the most promising so far? We see that gamers are constantly making comparisons between the two on social media right now, although we think the biggest shame is that both sets of console owners cannot play both games without owning two consoles.

We are due to see new Rise of the Tomb Raider and Uncharted 4 presentations at E3 2015 in a few weeks, so let us know which game you are more impressed with so far.

Do you wish these console exclusive deals would come to an end?

Rise of the Tomb RaiderUncharted 4