We have some really great news now for all those who were waiting to hear about the arrival of the upcoming MMORPG title Rift (previously known as Rift: Planes of Telara), as Trion Worlds has just announced an official release date and it looks like it will be arriving in North America on March 1st. 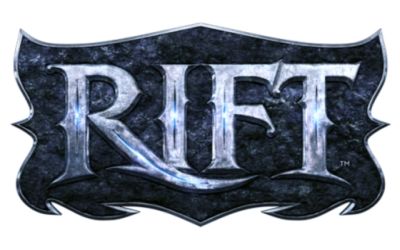 Besides bringing you price details and an official release date, we can also bring you information on the pre-order incentives that have recently been announced. Players who pre-order the Rift game will gain access to all remaining closed-beta events, which you can read details of via the riftgame.com website.

Customers who pre-order Rift will also be able to play the game during its head start period, which begins on February 24th. If you are now wondering what is included in the Collector’s Edition of Rift, then a previous examiner.com article here provides us with a few more details.

Players who purchase the Collector’s Edition will receive some digital in-game exclusives, such as the Bogling Wastrel, the Collector’s Satchel and the Ancient Tartagon Mount. They will also receive a few out-of-game goodies, including an 8GB USB drive, a SteelSeries gaming mouse pad and the official Rift Soundtrack.

You can read more about the pre-order bonuses that are available via the link here. Have you been waiting to hear about a release date for the Rift MMORPG?