We have some pretty exciting news for all you MMORPG fans out there now, as Trion Worlds has just announced a fifth beta for the upcoming Rift game. What makes the news even more exciting however is the fact that the developer has claimed that this beta is “twice as big.”

According to a recent article by Brenna Hillier over at vg247.com, Scott Hartsman announced the beta 5 event news on the game’s official forum. He also revealed that Trion has upped the server count from 18 to 32, which is said to allow for double the amount of players. 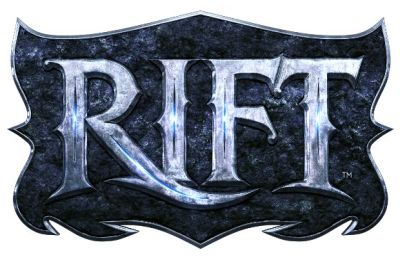 This isn’t the only change or improvement that’s been implicated in the fifth Rift beta either. Other new features include an overhaul to the invasion mechanics of the game, a much-requested public grouping, Rogue tweaks and a far better organization of the game’s currencies.