A few weeks back we provided our readers with a trailer and several screenshots for the upcoming Ridge Racer 3D game. This was followed a couple of weeks later by Namco Bandai’s announcement that it was working on yet another Ridge Racer game, which they revealed as Ridge Racer Unbounded.

Now it appears that the publisher has yet another release in the pipeline, with reports coming in that Namco has just revealed the upcoming release of the PSOne classic, Ridge Racer Type 4. According to Liam Martin at digitialspy.co.uk, the game will be arriving on the PlayStation Network sometime in March.

The game — which according to JC Fletcher over at joystiq.com was originally released back in 1999 and went on to become one of the best racing games available at that time — features eight tracks, two-player split-screen and 48 unique vehicles with over 300 possible car variations. 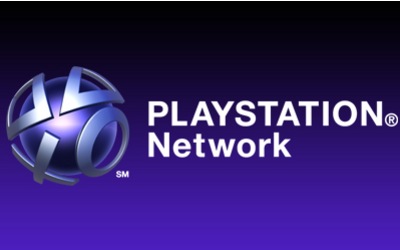 As noted in the joystiq.com article, the Ridge Racer Type 4 game will be made available for the PlayStation 3, PSP and PSP Go. Vehicles will be able to be tuned for either drift or grip-style racing, depending on the player’s preference. No specific release date has been given at this stage.

Are you a Ridge Racer fan? If so, will you be downloading the PSOne classic?