We know that we are still in the midst of Advanced Warfare zombies, with the imminent release of Supremacy. However, some fans still can’t stop thinking about Black Ops 3 zombies and in particular the way in which Treyarch will once again decide how the Black Ops 3 storyline for zombies will pan out.

Unsurprisingly, Treyarch is keeping quiet about the Black Ops 3 storyline so far as we have a feeling that they are going to be keeping it secret until a few weeks before launch – which is a while away obviously.

That doesn’t mean the discussion hasn’t begun already though, as well as rumors on what may be included. Those who played through the ending of Black Ops 2 Origins zombies will know that it features Samantha and Eddie playing with toys. 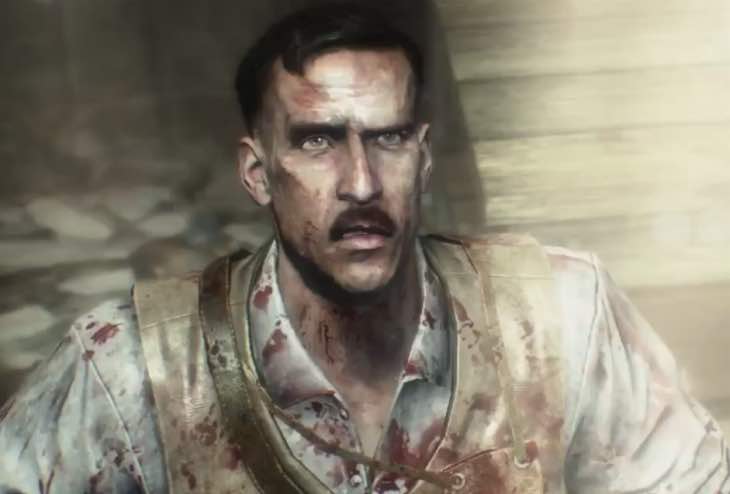 Without spoiling too much, there’s speculation that Black Ops 3 is going to continue on with this and now we have some rumors this week suggesting that the actor who plays Richtoften is going to be featuring in a live-action Black Ops 3 Ad to be released soon.

Not only that, but he’ll be appearing alongside Alex Mason too who is also thought to be coming back as well from Black Ops 1 and 2.

Richtoften and zombies are synonymous with each other by now anyway, so these rumors are fantastic news to us if proven to be true. 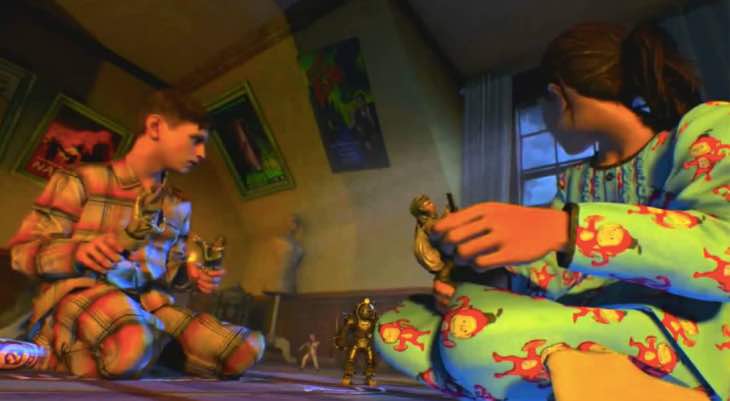 After all, Richoften seems like the key character who always knows what is going on with the various shenanigans taking place within each zombies map – golden rods, wonderwaffe weapon technology, teleporters and so on.

Hopefully Treyarch will provide us some clues on whether Richtoften is going to heavily involved in Black Ops 3 zombies. In the meantime, there’s a nice discussion thread over here on Reddit too that you may want to check out.

What are your own thoughts and ideas on how the Black Ops 3 zombies story will work? Do you want Treyarch to continue on from the ending of Origins, or not?