There has been a great deal of speculation about the Rezvani Beast supercar, and now one of those questions has been answered. Like all start-up projects like this there is always the concern whether it would ever see the light of day, and we are happy to see a positive outcome this time.

No Rezvani Beast test review just yet — This supercar was first teased last year in digital render form, and we pretty much assumed that was that, but Rezvani Motors had different ideas. There is now one example on the road doing the promotional rounds, along with a teaser video to go with it. 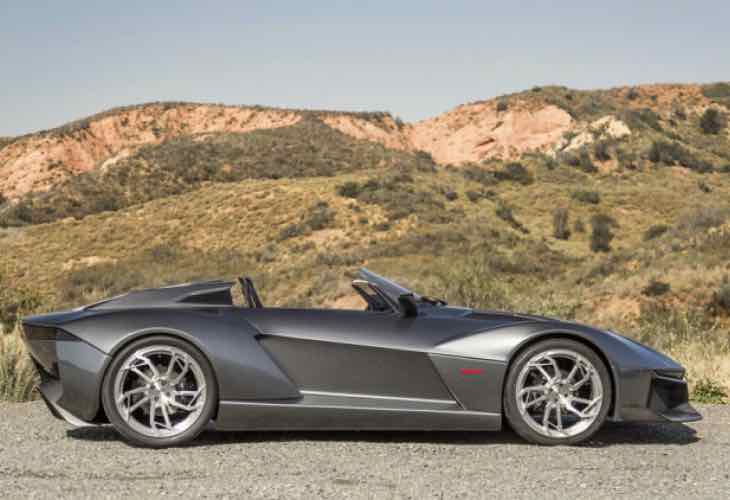 It is going from this digital render to the real thing that has made the Rezvani Beast release more of a reality. And, it would seem the company has made a few design changes for the better, and finally nailed down the engine of choice, rather than suggestions of more than one.

The Rezvani Beast will not be for sale anytime soon, but the project is on the right track, especially as its 2.4-liter four-cylinder engine with a Rotrex supercharger and turbocharger is said to produce around 500 horsepower, rather than those ludicrous early 1000HP claims.

As for the Rezvani Beast performance, this is expected to now be 0 to 60 miles per hour in 2.7 seconds and a top speed of 165MPH. The issue we have here is that the top speed is more in-line with a high-end sports car rather than a supercar.

Putting that minor issue aside, the only way for this vehicle to prove its legitimacy is if Rezvani Motors lets certain media outlets take its one and only Beast on a test-drive to offer an unbiased review.