Will the Apple Watch 2 finally be revealed next week on Wednesday, September 7, 2016? This question seems even more important now that Samsung have announced the new Gear S3, and comes with a host of improved features – some of which are hopefully going to find their way in to the second generation Apple Watch.

So what are these Samsung Gear S3 features we speak of? Well, firstly there is GPS, a feature that the next Apple Watch truly needs to have if Apple wants it to compete with rival products. The thing is, the wearable market is different to what Apple is used to, and moves much faster than the phone and computer market, and so they really need to up their game. 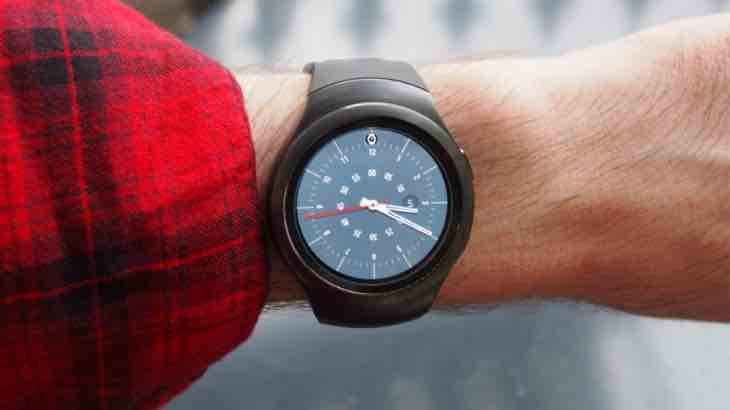 The Apple Watch 2 needs to be revolutionary now, but we very much doubt this will happen until the 3rd-gen model. Ok, so we know that the Gear S3 does not have anything revolutionary either, and the jury is out on its design because it’s lost that special something the outgoing S2 has, but it’s far more functional.

Specs for the new model make for a worthy upgrade with GPS, LTE and a battery life longer than before. The watch also sports the latest Gorilla Glass, offering more strength. Some people will really love the new design of the S3 and feel that the 2016 Apple Watch needs to look more like this, although not all agree.

Not only that, but some people are not liking the design of the S3 because it is heavier and larger than the outgoing S2, as the former is 12.9mm thick compared to 11.4mm for the latter, and when on the wrist this truly makes a huge difference.

Going back to the next Apple Watch needing to be revolutionary, we have to be practical here, because for Samsung to have all those features in their Gear S3 compromises had to be made, and that stand-out compromise is its share size – something Apple Watch lovers are not prepared to make.