This week has been a very busy one for carmakers, as many of them have released new facelifted models, such as BMW with its new Series 3 and Seat with a revised Ibiza. We now have another to add to that list, as Toyota has announced its revised GT86 range for 2015.

However, we ask that you do not get too excited, as the changes made are rather insignificant and to some of you will be hard to see. To some of you, this will be seen as a good thing, as the revamped GT86 still remains a driver’s car, which is a special thing considering how much it costs. 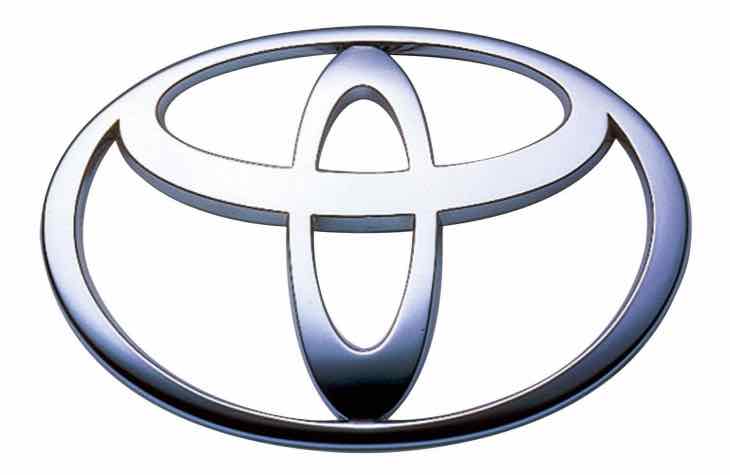 The entry model is £300 cheaper than the outgoing model, although most of that saving is due to a swap to smaller 16-inch wheels. The on-the-road price for the 2015 Toyota GT86 Primo model is £22,195, which is also thanks to a further £505 as part of a continued customer incentive.

As for the Aero model, this now comes with larger 18-inch rims and a hot looking Orange paint finish. From what we can make out the only changes are to the wheels and paint colors, so like we said above, insignificant.

Don’t feel too let down though, as Toyota is working on a Special Edition GT86 and should be set to join the current range in a few months. For those of you interested in getting your hands on one of these revised models, then they will be in UK car showrooms by the middle of July.