Who would have thought a few years ago that you would be able to enjoy watching realistic footage on a 48-inch HD TV for less than £400 and not be a budget brand. The Sony KDL48R470B HDTV manages to punch far above its weight when you look at the positive reviews it has been given, although we do suspect its fine balance between price and specs help.

The Sony BRAVIA R470B has so much going for it, such as its built-in Screen Mirroring allowing you to share certain content from your smartphone, to Clear Resolution Enhancer for improved image quality. However, there is far more to this TV than those two features, which we will now have a look at. 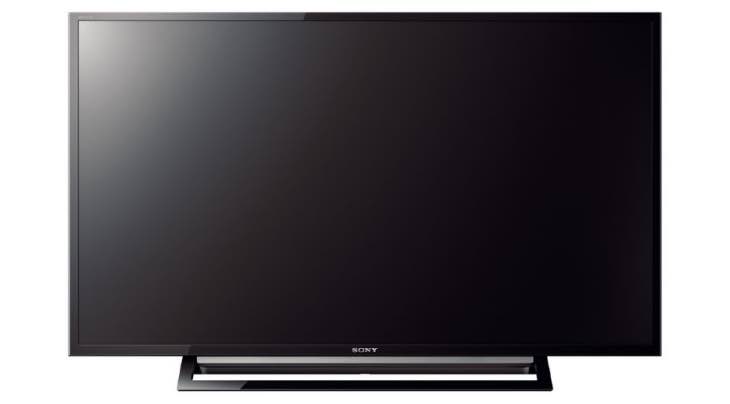 Sony KDL48R470B 48-inch HDTV specs – First up we have that impressive 48-inch LCD panel with its 1920 x 1080 Full HD resolution and an aspect ratio of 16:9. With this resolution and ratio you get to see a movie how the director intended. As with most TVs of this kind it comes with a built-in digital tuner, doing away with the need for a separate set-top-box, unless you wish to take advantage of the new Amazon Fire TV or its Nexus equivalent?

Like we said above, Screen Mirroring allows for you to share your content wirelessly, as long as the TV and the device with the content on are using the same wireless network. Photo Share is another great feature that allows you to share, swipe and grab a photo even without a network.

What is the use of having great image quality without the sound to go with it, which is why Sony has included the Bass Reflex Box Speaker to give the KDL48R470B 48-inch TV the audio clarity it deserves. 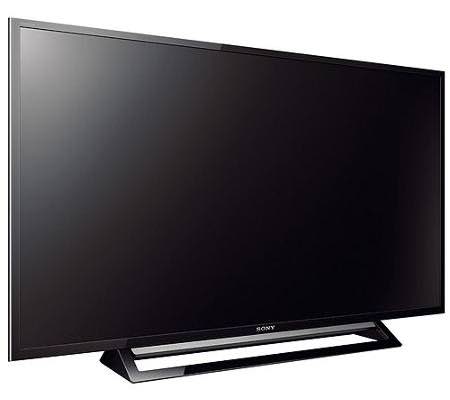 Sony KDL48R470B HDTV review score impresses – We have been looking over many websites that sell the KDL48R470B and looked at what owners had to say, and we could tell most of them were overly impressed. One person said how they were shocked at getting it for just $400. However, we have a feeling the Sony KDL48R470B price will be even lower over the next few weeks, as retailers aim to compete against each to get customers to their brick and mortar and online stores.

We can fully understand why some consumers were skeptical about purchasing this model because of its price, but it never took them long to realize what a good move it was to go for the Sony KDL48R470B.

If you are the proud owner of the Sony KDL48R470B HDTV, then we would love to know your thoughts, but if not, we would ask that you seriously consider this model in the build-up to Christmas.