Those who want to pick up this game and start playing will be immediately looking at what the Starter Pack has to offer. We can confirm that those buying it will receive both Food Fight and Snap Shot as playable characters.

The pack also contains two traps, one life and one water as well to get you started. Rounding out the bonus content is a character collector poster, two sticker sheets with secret codes and two trading cards on top. 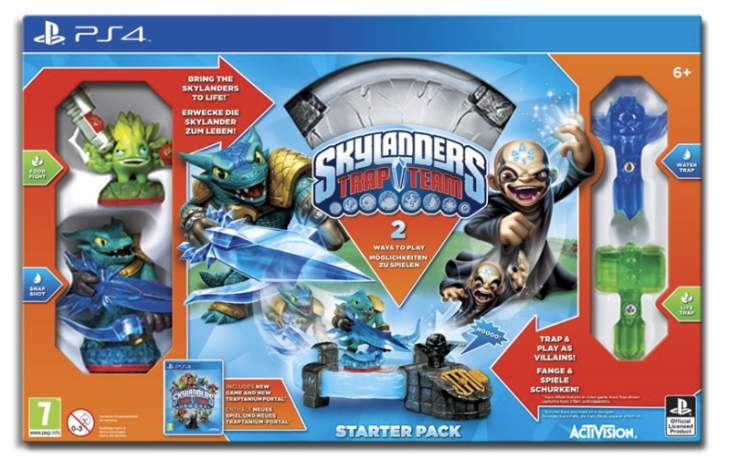 Choosing the PS4 or Xbox One version will obviously get you a copy of the game to play on your console and the new Traptanium portal, which brings characters such as Food Fight and Snap Shot into the game on TV using clever NFC technology.

The tech has even been enhanced from Swap Force as this time the portal features sound effects as well to make the experience even more fun. It really is a great game and a perfect gift idea for Holiday 2014. 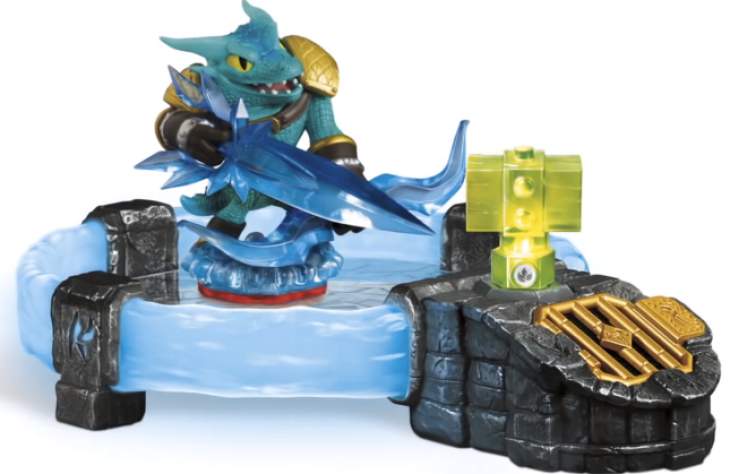 You can check out some more detailed reviews over at Metacritic here, where the PS4 version currently has a Metascore of 79, the exact same score as the Xbox One version too which is a coincidence. 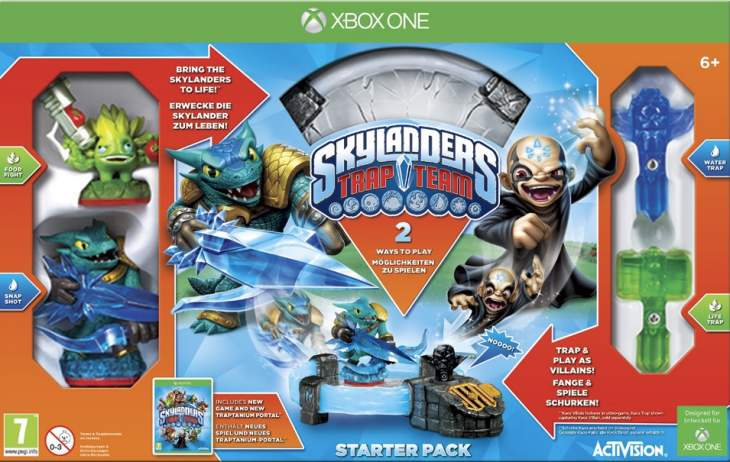 For those that want to see exactly what contents are in the pack, we have included two fantastic video reviews for you to watch as well. You can see both packages up close and personal for yourself, then decide on if you want to pick up a box for yourself – you should definitely consider it as we know that there will be big discounts on the Starter Pack.

Would you recommend Skylanders Trap Team to anyone who hasn’t played it yet?