Several days ago we got a glimpse of the new Renault Lodgy MPV that is coming to India, although many of you were more interested in its interior. We had already seen renders, and so there was a great deal of excitement when it was seen for real while being driving down the streets.

The image of the Renault Lodgy MPV interior is not that great, which you can see here. Ok, so we know the image is not clear, but more clearer images seem to have remained elusive. However, we can see that there is a touchscreen infotainment system. 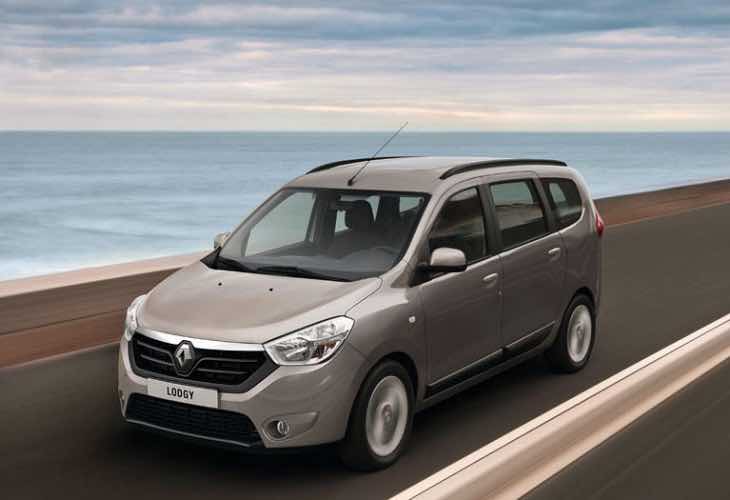 That’s not all because we can just about make out some other key areas of the interior, such as chrome-ringed AC vents along with its center console. There is also a rotary knob below that infotainment system, although we have no clue as to what it can be.

We cannot wait to see what the Indian public think of this upcoming vehicle, and so we will just have to wait for the first reviews to begin appearing. Having said that, with the Renault Lodgy MPV price expected to be around RS. 8 – RS. 11 Lakh, surely it will prove a very popular model indeed?