The Nikon L830 Long Zoom camera is starting to get on a little now in terms of age, as it was released in the early part of this year, but this only means you will be able to get it at a far more competitive price when compared to its newer rivals. Looking over the specs, this model still has so much to offer, and with Christmas fast approaching we have already heard from many users asking what would make a perfect gift for people who enjoy snapping some great shots.

What this model has going for it is affordability, even when it was first released, as you get a long-zoom camera that does not come overloaded with many of the difficult features you get on similar cameras of this type. This may be an issue for some of you, but we have to say Nikon has come up with a camera that manages to balance the features and price perfectly. Having said that, seeing as though this camera is over 6 months old, we are sure there are one or two deals to look out for. 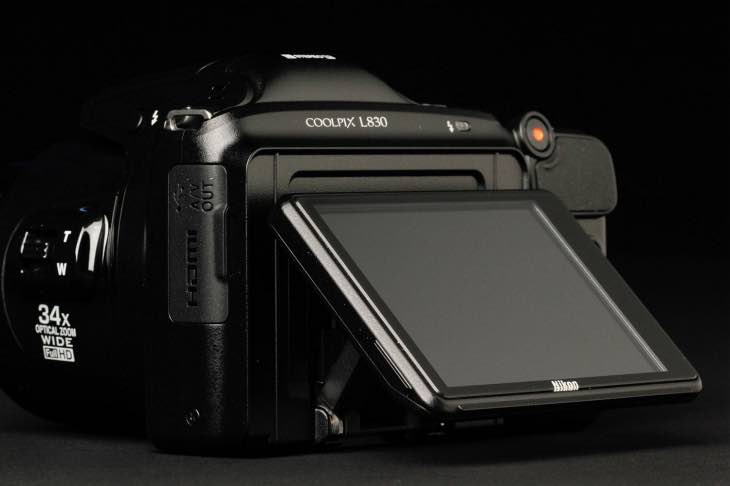 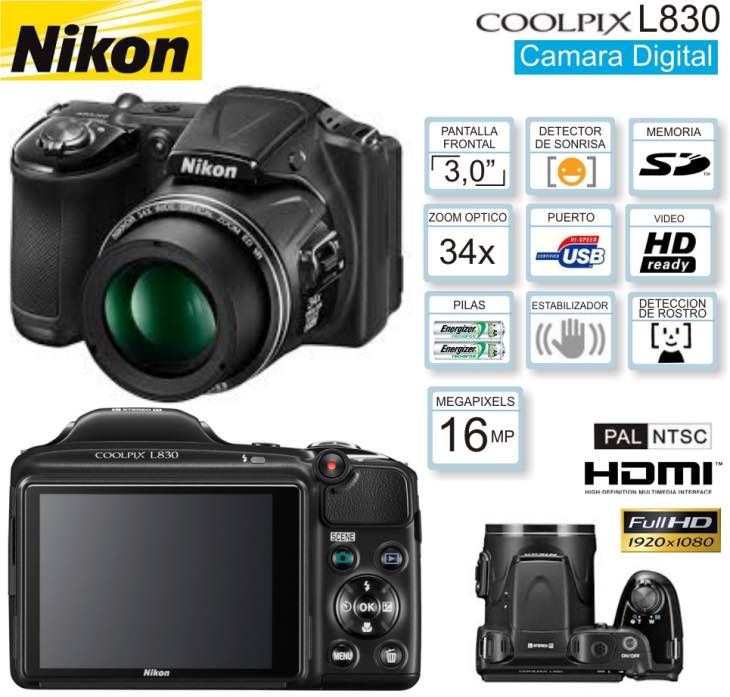 You will be able to get a better understanding of this cameras specs and features while watching the two videos below. The first is just your standard review and gives you a better understanding of the camera itself. However, the second video is more in-depth and looks at many different aspects of the Nikon camera, such as what comes in the box, sample videos and photos.

If you would rather read a detailed review, then CNET has you covered there as well. The review is over two pages and looks into the camera in detail and then offers you the pros, cons and bottom line.