We have seen leaks for the Nikon D5500 for a while now, and we finally got to see the D5300 DSLR successor during CES 2015 yesterday. There are several changes with the new model, although the biggest new feature has to be that touchscreen.

The changes over its predecessor are not that huge, but they are enough to make you consider trading the older model in, even if you will have to pay the price for it. 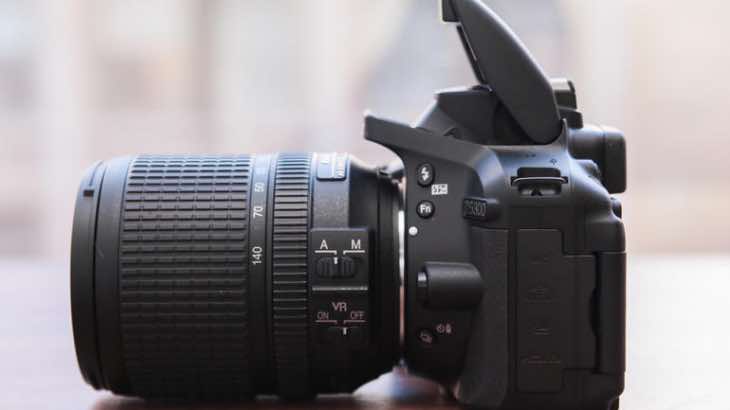 What’s changed — We will talk about the Nikon D5500 specs differences in a moment, but first we thought we would look at some of the new features. Firstly, there is that touchscreen, which gives you more control in Live View because you can control various functions on that LCD screen.

This newer DSLR camera is a more compact over the D3300, and even though it is just 0.2 inches less in depth, it does feel far smaller than that in the hand.

You will also notice that some of the buttons have been moved around, as has the dial, making it feel more comfortable to hold.

Nikon D5500 battery life is said to be better than the D3300, 100 shots more in fact. You can get a better idea of those changes in the video preview below.

Nikon Rumors has also put together a D5500 vs. D5300 specifications comparison, giving you a far better idea if it is worth paying the price, which is $900 for the body. However, you can also check out the second video below that compares the specs of both these cameras.