Every year we’ve updated to the new iPad and iPhone, which has become tradition after committing so much in the way of apps, movies, and other content that works with iOS. It’s fair to say I like Apple products and certainly favor them over the competition, but this doesn’t mean Apple’s latest iPhone 4S and new iPad 3 are perfect, they’re in fact far from it in my opinion.

Quick insight into the 3rd generation iPad from someone that has owned all generations – This is not a full new iPad 3 review, but what we will give you is our first impressions with some of the best new iPad apps for graphics and after having a lot of experience with Apple products over many generations. The new iPad could be seen as a major breakthrough when we’re talking display improvements, but other than the obvious Retina upgrade it could be said that the 3rd-Gen iPad is a minor update like the iPhone 4S when compared to the iPhone 4, so some buyers might want to wait for iPad 4 if they’re looking for other features not included in this generation. 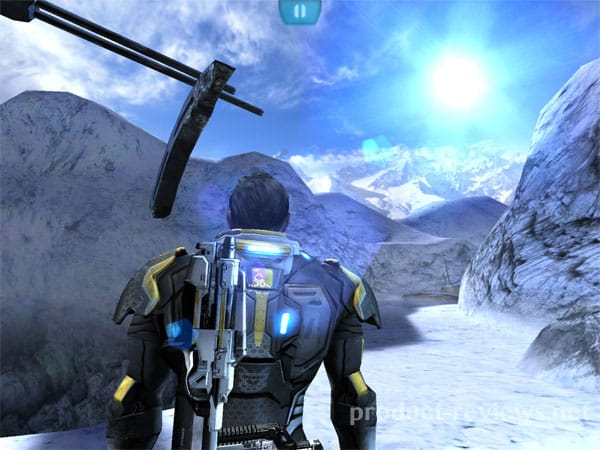 What more do you need from an iPad or Tablet PC? While the new iPad has quad core graphics it lacked the improvement in CPU that some people expected, although after spending a lot of hours playing games designed for the new Retina display we wonder why this would be needed right now? We understand those people that wanted certain specs not included in the latest iPad offering, but when it comes to tablet gaming and the majority of tasks it’s hard to beat an iPad 3 and iOS 5 in our opinion (we’re ready for Android users to attack us in the comments on this one). 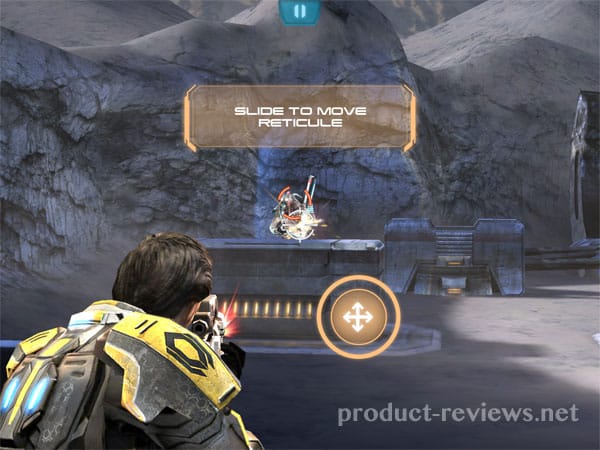 Some of the best new iPad 3 apps for graphics include Real Racing 2 HD, Modern Combat 3: Fallen Nation, and Mass Effect Infiltrator – these games have been patched for the new iPad and are not built from the ground up for the iPad 3, so we wonder how gaming apps will take things further in the coming months and look forward to the results. You can see screenshots on this page from those games, which we gave some hands-on time on the new iPad, and we’re sure you’ll agree most of them look pretty good for a device as thin as an iPad. 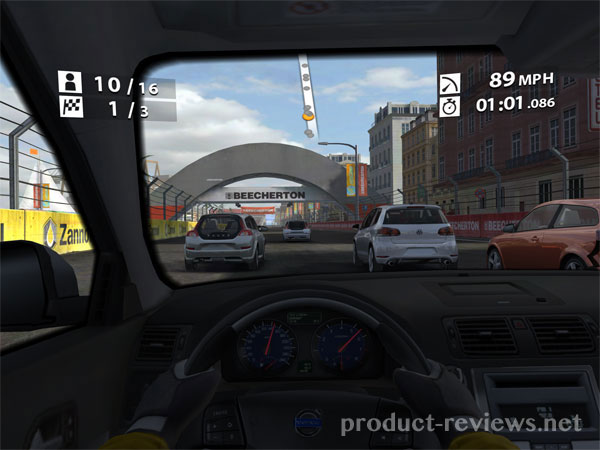 These games are the early stages of what’s possible with new graphics and a superb display, which delivers 2048×1536 resolution, 3.1 million pixels, and 44 percent improvement with color saturation. If it’s all about the display for some people, the thing you look at all the time when using an iPad, then Apple made the one upgrade that really needed to be done for their latest tablet and after using the device for over 50 hours, we’re blown away at the improvement in apps we’ve used. 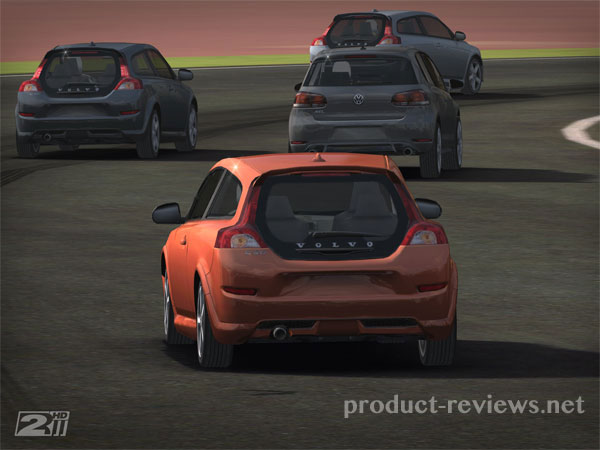 No problems yet — when we first got the iPhone 4S we found the battery a complete joke, this didn’t affect everyone, and the iPhone 4 had major signal issues that got solved with an iPhone bumper, so we did lose a little trust in Apple after buying every generation of iPhone and iPad to date. Interestingly we’ve followed the problems being reported about new iPad’s overheating or having Wi-Fi issues, and can confirm this hasn’t happened to our device after many hours of use. It’s also interesting how other bloggers write articles making it sound like every new iPad has overheating/Wi-Fi issues when the facts are — they don’t. 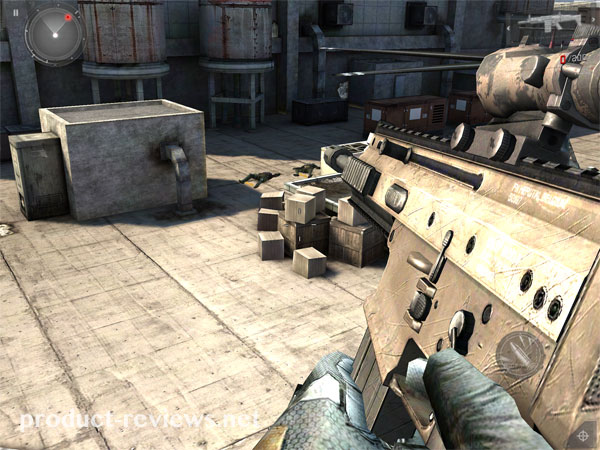 The good news is the new iPad has been a dream come true for increasing graphics in tablet apps, and also the text is razor sharp and noticeably improved. The reason we’re glad Apple got the new iPad right this time, from our perspective, is because of the issues we had with LED backlight bleeding on iPad 2 and problems with the last two generations of iPhone. Well done Apple – you got it right this time. 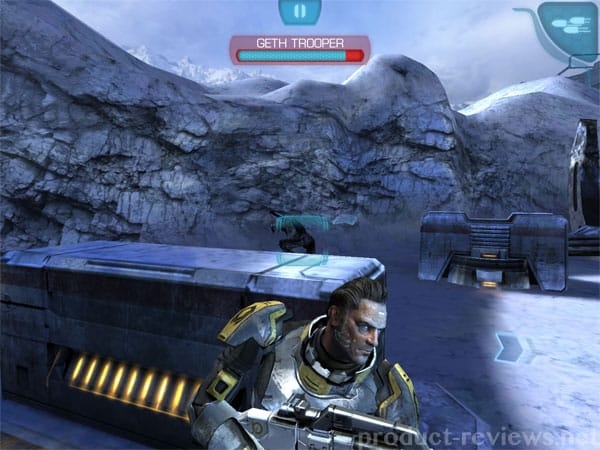 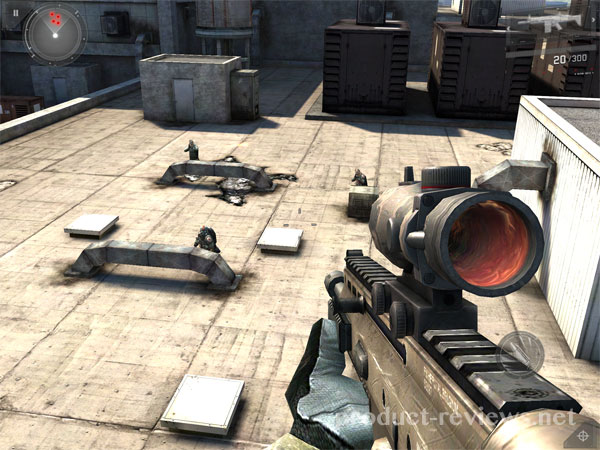