We have covered a huge number of TVs because these products prove so popular at this time of year, but most of what we have taken a look at are larger screen models, but what about those with smaller screens? Children love to spend time in their rooms playing with toys, or watching movies before they go to sleep, and the LG 24MN43D LED TV is perfect for that because it is small enough to sit on top of a cabinet in a bedroom.

This TV is from the MN43D Series and we don’t mind telling you that if you are interested, then Amazon will have it as one of its Early Black Friday deals in the UK. We don’t really talk about these sort of deals, but we were amazed to see the online retailer show this off rather than one of the bigger models. 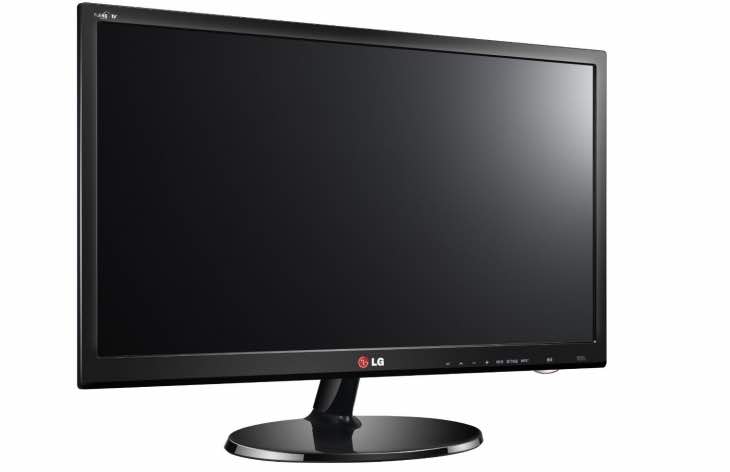 With around 30 minutes to go until this offer goes live we thought you might want to know what the LG 24MN43D LED TV specs are, although you should not get too excited because they are rather basic. Having said that, it’s not as if a child will come up to you and ask why this TV does offer the latest in picture and sound technology.

You will enjoy the USB QuickView feature, which is used for instant media playback for when you have media content stored on a flash drive or external hard drive. 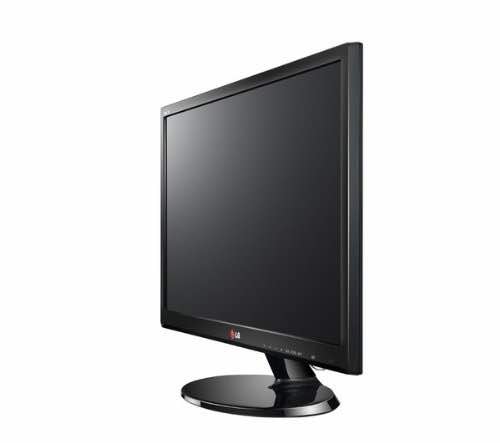 If you would like to see more of this TV, then you can do so by watching the video below. You get to see what its design is like, and many of its main features, and you can also download its manual for even more insight.