With computer users demanding more from their displays it was obvious that HP were to reveal a range of high-resolution monitors at CES 2015. There are two 4K models and one 5K monitor in the new range, which will no doubt be to counter the iMac Retina 5K, although the company has yet to release a standalone monitor with the same resolution.

If you are looking for something a little extra, then HP’s first curved display might be just for you, although it lacks a 4K resolution.

Going from a standard monitor to one with a 4K resolution is a massive jump and so you might wish to consider that before going for the 5K option, as the price difference is a lot.

The HP Z24s and Z27s are the 4K models, which are the same in every way, apart from their screen sizes and ppi, which are 23.8 inches and 27 inches respectively. Both come with an aspect ratio of 16:9 and 185ppi for the smaller model and 163ppi for the bigger of the two. 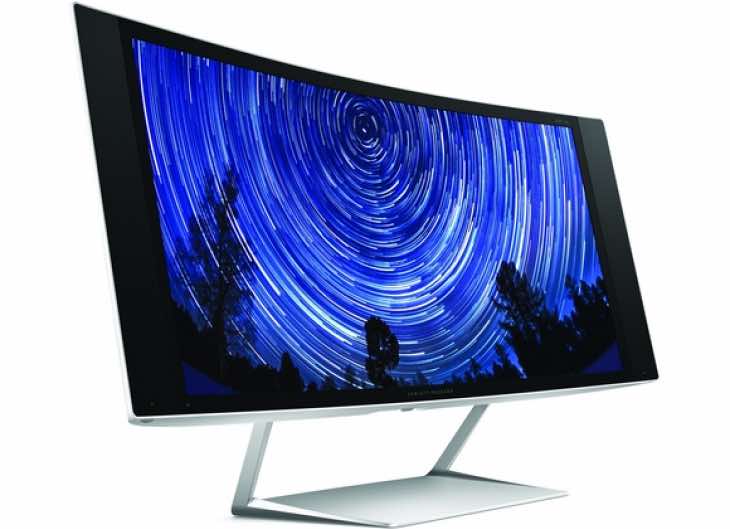 The HP Z27q monitor is the one that sports a 5K Ultra HD resolution and also comes with a ratio of 16:9, although has a massive 218ppi pixel density. This model loses one USB 3.0 port over the above model, but comes at the more expensive price of $1,299 once released in March 2015.

Finally, we have the Z34c, which many will call the HP Envy 34c. This model offers an aspect ratio of 21:9 and because it is curved you should get less glare than a standard monitor. This 34-inch model comes with a resolution of 3440 x 1440 and will set you back $999.

We hope to see what new HP laptops will be unveiled during CES 2015 later today.

For more details on these monitors visit PCWorld.com.