When some people are looking for a computer but are short on space, they either have the choice of a laptop, or an all-in one PC. If you are currently on the market for the latter, one model of choice is the HP 19-3013w, which is exclusive to Walmart, and so has a few variations over some of the other models from the brand.

The HP 19-3013w 19-inch all-in-one touch desktop is not one of those PCs you sit back and go wow over is performance, but it serves a purpose and does it very well indeed. However, its HD LED screen and SimplePass security pass system make this a computer to consider. 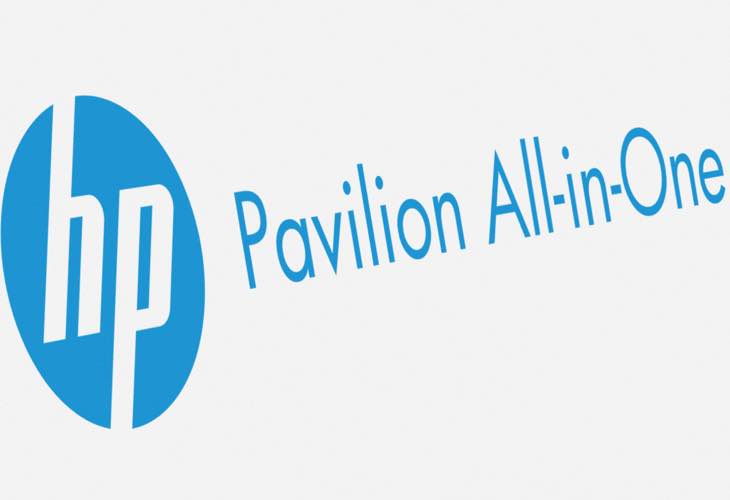 Our review of its specs left us feeling this model does exactly what it says on the box and not much else, and while some of you will enjoy the touch features, having this on a computer like this is pretty much a gimmick that refuses to go away.

Key features and specs – The AMD E1-2500 Accelerated processor has a clock speed of 1.40GHz with 1MB L2 Cache, which is much less than many laptops out there, such as the Dell i15RMT-10002sLV. There is 4GB or RAM, which again is pretty much middle of the line these days, although the 500GB is not too bad. To end the mediocre specs is the AMD Radeon HD 8240 Graphics, so don’t go into this purchase thinking too much will you.

Now that you know the specs do you think this is the PC for you, or would you rather something with bit more power?