You love the idea of having a laptop because they are much easier to work on, although you still like the idea of having a tablet because in certain cases they are better to have, as they offer increased portability. This is where the Asus TP500LA-DH71T Transformer Book comes in, as it gives the user the best of both worlds.

We already looked at the ASUS T100TAM Transformer Book earlier today, which was more tablet rather than laptop, whereas the TP500LA as it is often called is more like a laptop that folds into a tablet, albeit a very thick one. 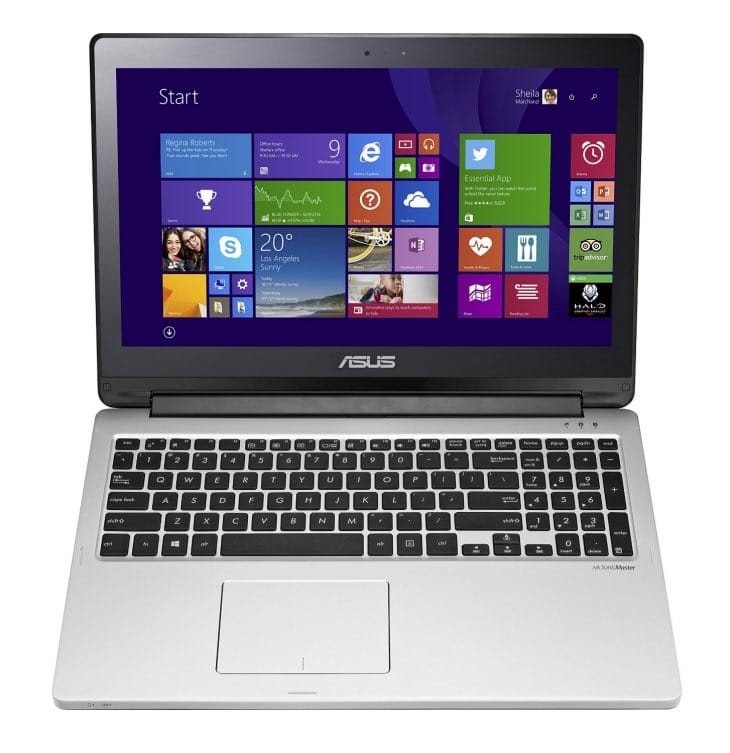 This ASUS Flip TP500 device runs on Windows 8.1 and its screen can go from 0 degrees to 360 degrees, which is impressive angles. This may not be the best of this laptop kind on the market but its design has been well thought out, and so has its specs, which we will now have a look at. 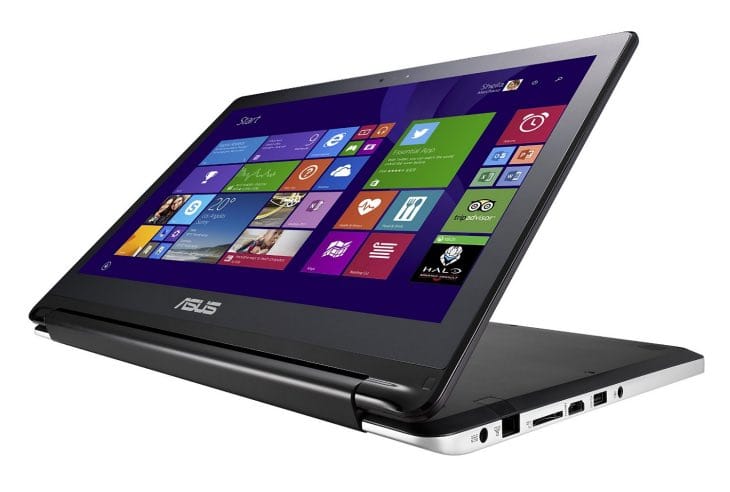 Review of main specs — The 15.6-inch HD touchscreen has a resolution of 1366 x 768 for spectacular visuals, and the processor of choice is the 2GHz Intel Core i7-4510U, which offers great performance, although its 8GB of RAM also plays a part.

Storage will not be an issue thanks to its 1TB hard drive, and as for connectivity this laptop come tablet offers 2 USB 2.0 ports and 1 USB 3.0, as well as a HDMI port and a card reader.

If you would like to know more about what makes this device tick or if you are considering buying one, then download the user’s manual now.