We have not seen too much news in regards to the concept cars that will be on show during this month’s 2016 Paris Motor Show. However, the first revealing of one of the concept vehicles heading to the show has started, and is the Mitsubishi GT PHEV model. 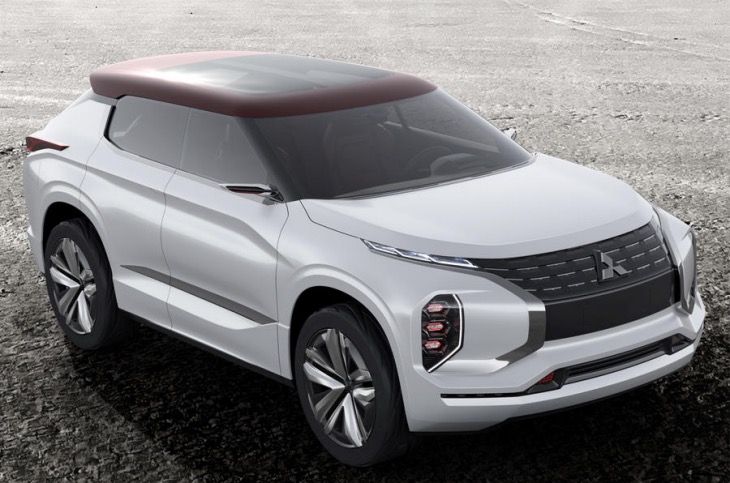 Pictures have finally been released of the Mitsubishi GT PHEV concept, which is due to get its official unveil during the Paris Motor Show. The only images we have seen so far have been in the dark, and so finally nice to see what the thing actually looks like.

In the new photos we can see the full Mitsubishi GT PHEV exterior design, and have to say the styling is not bad. However, as always, not all of what we see here will make it to the production model, as this is the way with concept models.

We would like to see Mitsubishi make a few changes to the design of the GT PHEV concept because it’s not exactly the best looking thing we have seen. It looks a lot like a Range Rover Evoque that has been rolled around a few times to achieve those flat edges.

Take a closer look at it on the Autocar website and then lest us now your thoughts.