A few lucky auto journalists were treated to a sneak peak of the McLaren P1, and what made this event so special was the fact that the supercar is almost about to hit production. We are often told by supercar makers that they are about to launch the best version in the world, but we believe that the Woking, England based company could be right. Currently not much is known about the technical details, but all that is about to change when the McLaren P1 specs will be revealed during the Geneva Motor Show in March, and this could include that all-important top speed as well.

However, to get our juices going McLaren did tease a few more details about the P1 at the special event last night, which you can read in full here. We can tell you that the car will share many of the same chassis features as the MP4-12C, which is to be made of a mix of carbon fiber and aluminum. The body is a mixture of carbon fiber and titanium alloy giving the P1 a total weight of 2,900 pounds. 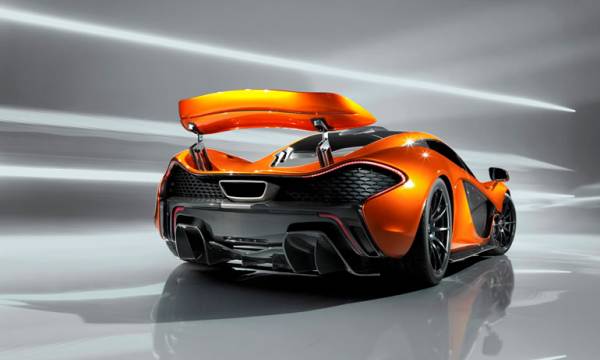 We already know (assume) that the McLaren P1 will be powered by a 3.8-liter V8 along with KERS (as used by their F1 car) to help produce a rumored 800 horsepower. However, we don’t know if that figure includes the extra boost from the Kinetic Energy Recovery System, which in an F1 car can provide over 80 horsepower extra. 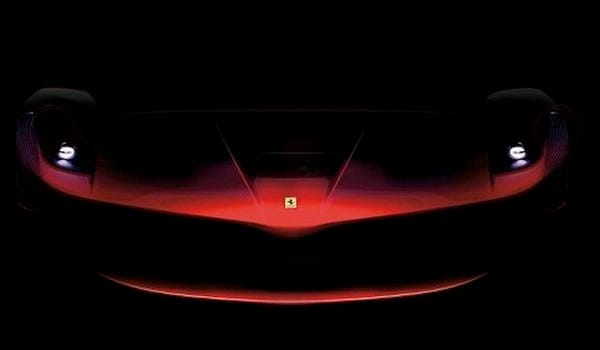 McLaren P1 Vs Ferrari F150? McLaren has their sights solely set on Ferrari’s successor to the Enzo, but they could face an issue when you consider that the F150 is expected to pack a 6.3-liter V12 power plant and also KERS to help produce a rumored 920 horsepower. There’s even the chance that the F150 could be lighter as well. Overall the smart money would be on Ferrari, but never underestimate McLaren. We bet Lewis will be regretting leaving McLaren now because we’re certain that Jenson Button will be given a P1 for free.