Forget about the new Apple smartwatch released in 2015, there’s another model we must have forgotten about that released back in 1984. Meet the retro Apple 2 Watch, apparently it’s the real deal considering this device has actually been made by Instructables.

The website states the “Apple II Watch” includes a basic UI and brings new ways to access basic programs via a watch. While this is just a bit of fun for the readers of Instructables, as seen by the $1299 pricing and release in early 1985, the website actually shows you how to make the device. 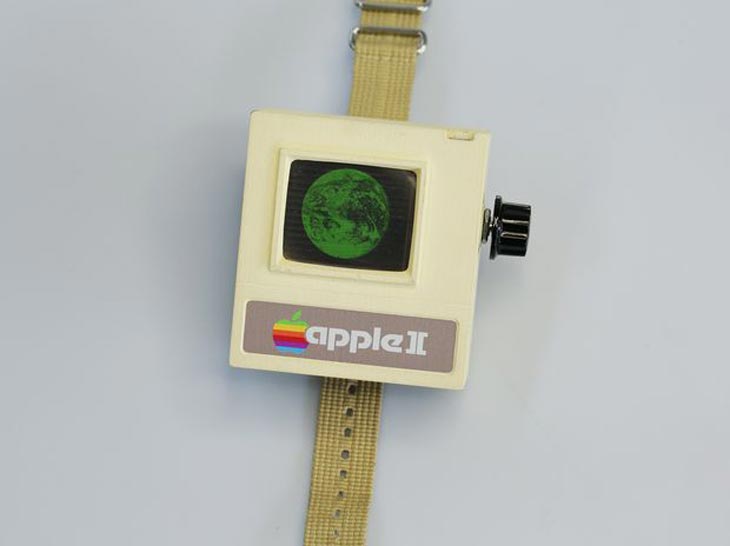 You can see how to make the retro Apple 2 Watch for yourself in their blog post, or watch a video below on this page that showcases the finished product.

The MCU runs at 72 MHz, fast back in the 80’s, but the majority of features are just a parody of the 2015 Apple Watch. Would you try to make such a device? Let us know what you think about the video and full build details.