Either tomorrow or Thursday we will be offering our last minute predictions for the Apple event, which is set to go down at 10 am Pacific time. We will try to predict just what it is Apple will unveil, although don’t expect a new Retina MacBook Air. We reported a month or two ago the likelihood of a MacBook Air refresh for 2014 was highly unlikely to happen this month.

It would seem that more sources have started to come out and say they have it on good authority that Apple is not excepted to introduce a MacBook Air with Retina on Thursday. While these so-called analysts offer no clue as to why, we already know, and that is because the delays in Broadwell production. 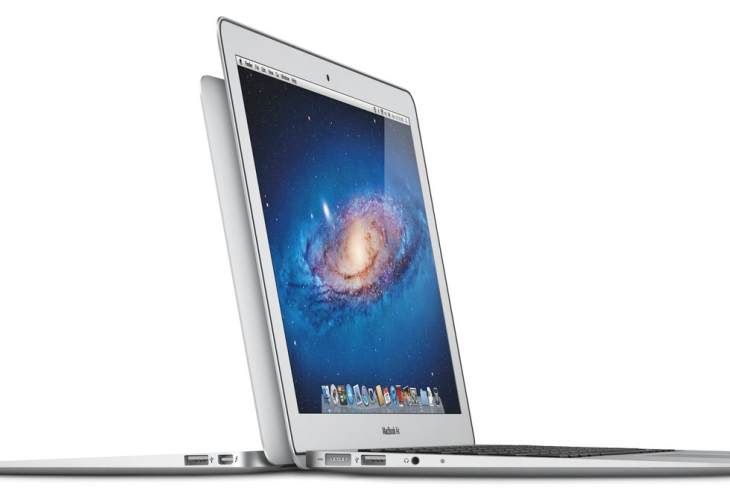 2014 MacBook Air upgrade patience – Seeing as though it is widely exported to make use of the new Intel Broadwell processor, as well as a Retina display, production is not expected to start until December. We know we have informed you of this before, yet there are still websites out there suggesting a possibility of an unveil on Thursday.

One reason why they could suggest such a thing is that even though the new MacBook is not expected to be released until early 2015 because of Broadwell production restraints, there is still a chance Apple could unveil an all-new model. This way they could show us what to expect, meaning there will be no leaks of its design, much like they did their Watch device last month.

All we ask is that you be patient, as Apple cannot release too many products this fall, as they are already set to launch their new iPads, along with Yosemite, and a device that has not been updated in a while, which we will get to another time.